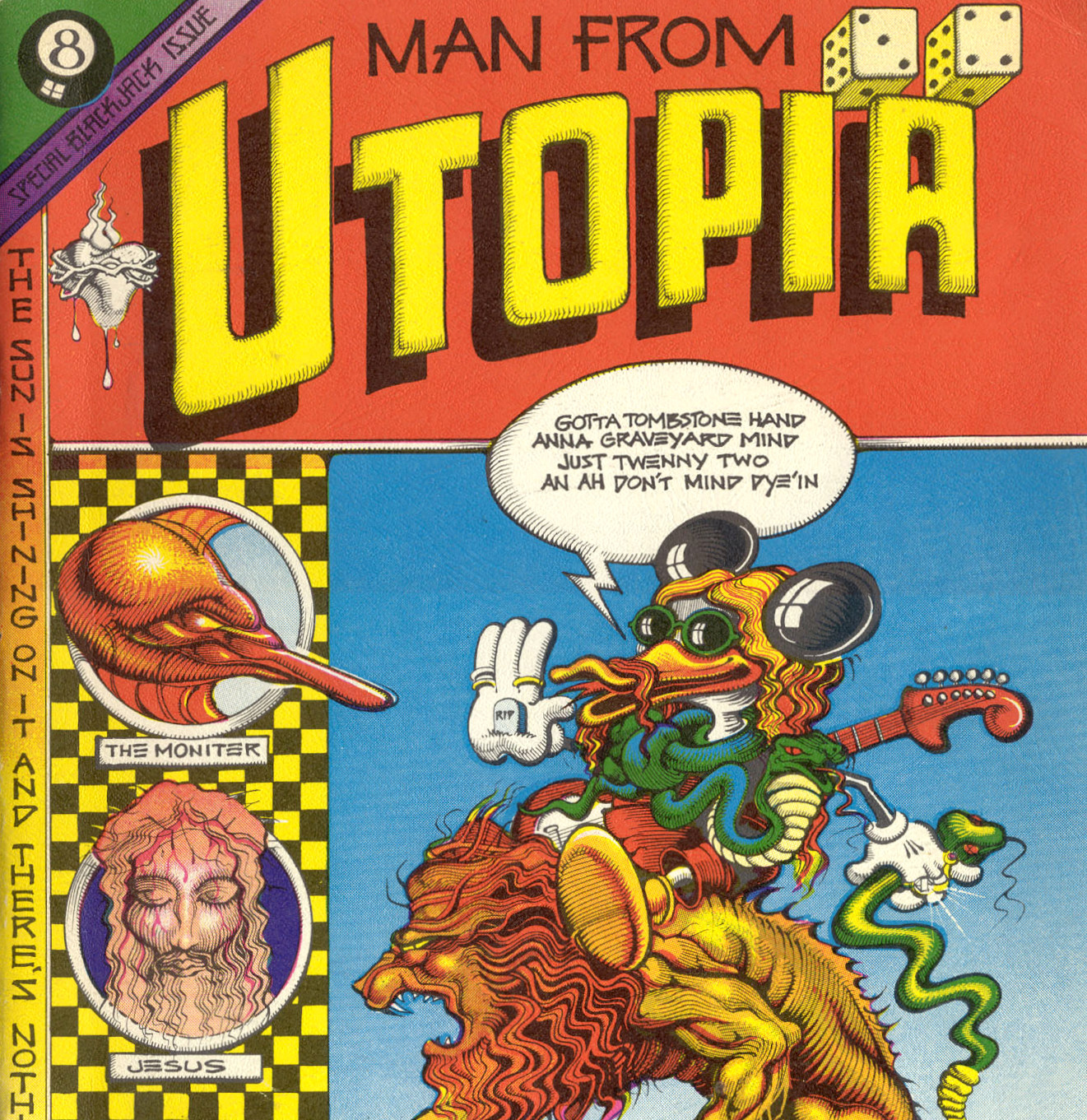 A pair of loaded dice. The sun is shining on it and there’s nothing to say. Forty-seven miles of barbed wire. Rick Griffin saw something. I look at his work and cannot shake the overwhelming sense of familiarity despite its utterly alien grotesquerie. This comic has been rattling around in my head for about a week. Today, a colleague at work mentioned the Zappa album sharing the same name.

I dunno about you, but these days I feel like I’m just a tumbleweed tumblin’ through time.

I look at “node 21/31” atop this post and… yes, git confirms this is indeed node 21. Yes… indeed, I have been doing this experiment for three weeks. But it feels like I haven’t started yet? Or that I’ve been doing it for ten years?

The two year anniversary of the pandemic hit me really hard.

In talking to a dear friend the other day, we concluded a trip is in order. Whether psychedelic or cartographic remains to be augured. 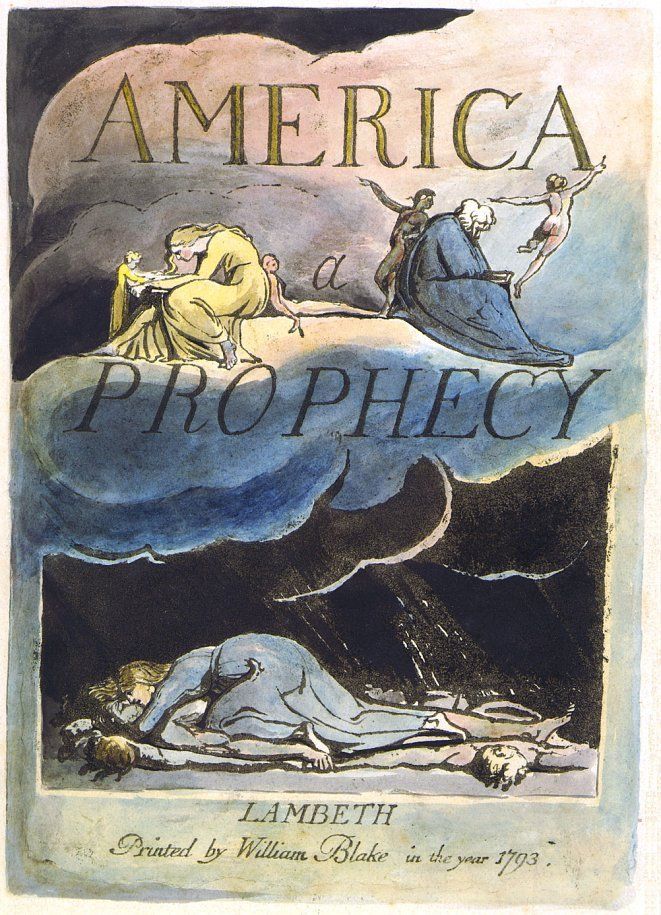