Pop quiz! Are You In WWIII?

For almost a decade, I have considered myself an active participant in WWIII. In the last ten years:

The answer to all these questions - for everyone who has ever used a computer! - is the same: it is impossible to know.

And that is exactly my point. Because we are all active participants WWIII, some people just don’t realize it yet. And no degree of caution is good enough.

Nothing is Good Enough 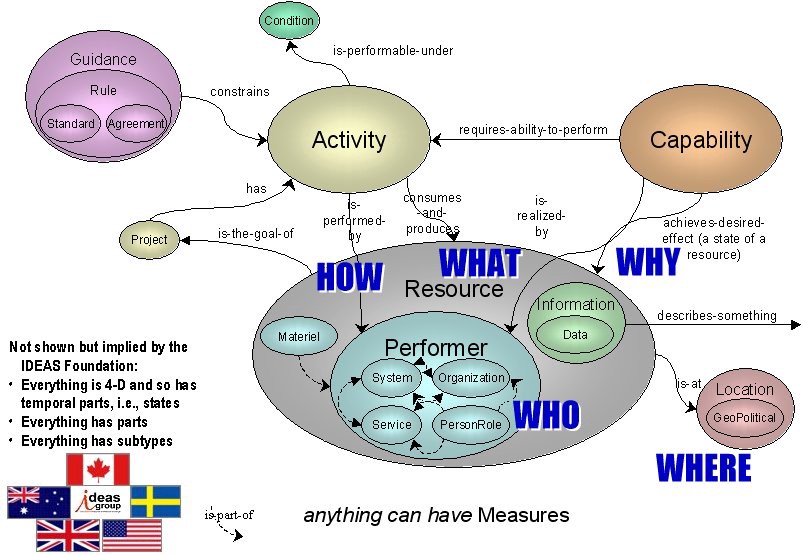 This wild infographic is allegedly owes provenance to the Department of Defense Architecture Framework.

I think of myself as a careful and technical fellow. I lean chaotic-good with most matters. But… a glimpse into my data-life:

All these measures are not good enough. My answer to, “Pop Quiz! Are You in WWIII?” is the same as yours. (All our answers are the same, remember.)

Why Social Fast While Traveling? 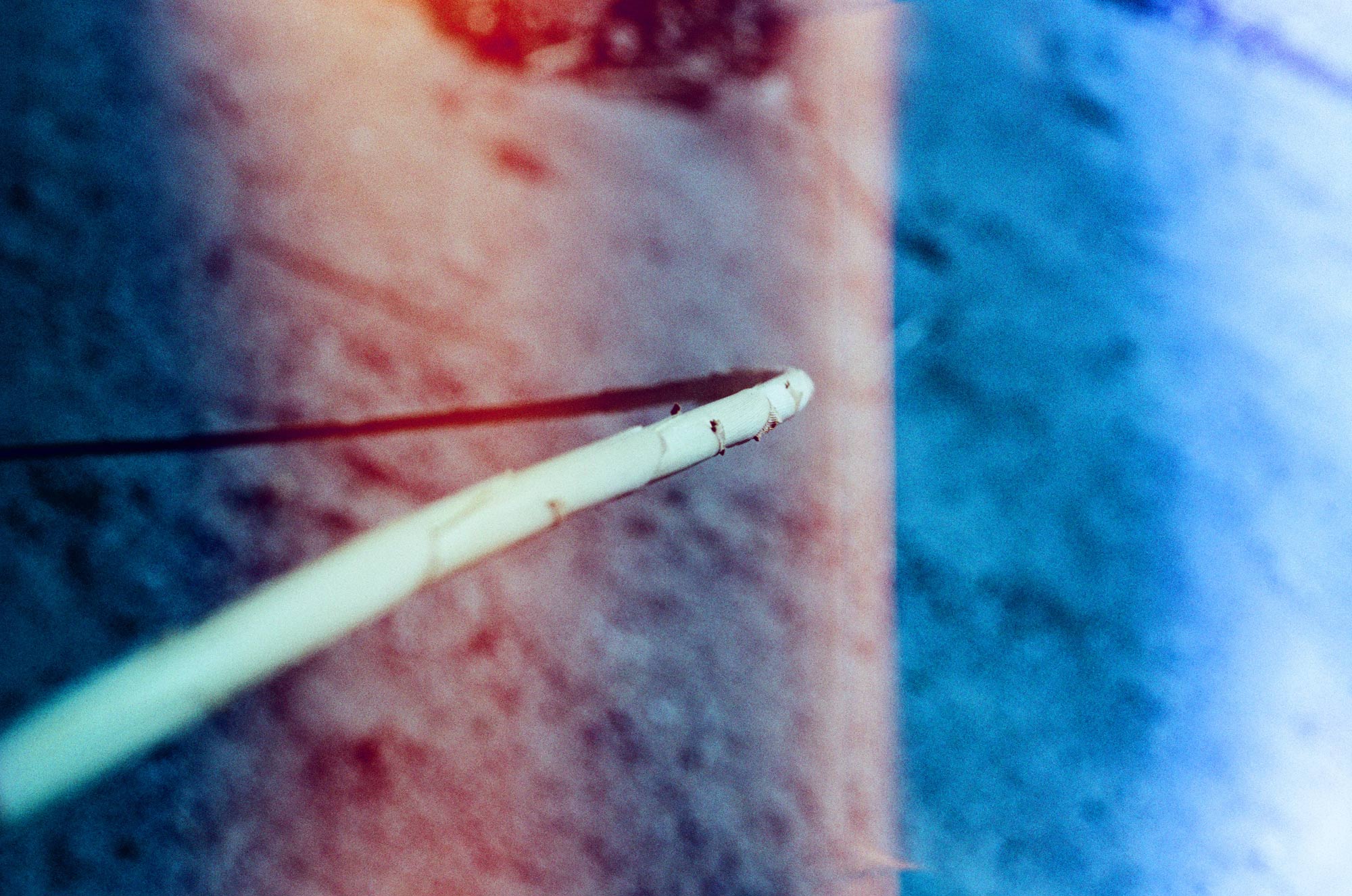 Day one of your vacation was full of adventures. You’re in the warm amber light dinner and friends. You excuse yourself. Your phone won’t unlock. Now it is resetting. Someone has engaged the remote wipe protocol.

“They’d need my watch to do that.”

You realize your smart-watch is missing; undoubtedly lost on that hike…

Instagramming a concert in a new city. You get a call from your landlord in the morning that your rental unit was broken into and all your belongings stolen. Later, you learn of a zero-day exploit in a popular IoT device.

“I didn’t even use that thing.”

Doesn’t matter if it’s connected to your wi-fi. They were just waiting for you to be gone for a few days.

You arrive at LAX after a domestic flight. You are detained. There was another outbreak. But you were not in that city, you protest. The official reveals a photo of you tagged in the vicinity.

You contract the new virus from other detainees.

I could write these little nightmares all day. I don’t believe these things are likely to happen to me. But I have the imagination to see how they could.

Things are not going to stop happening. Sharing what you’re doing while traveling in 2022 comes with a higher risk profile than I am willing to allow.

What About Security Through Obscurity?

“Security through obscurity,” is the philosophical notion that you are safest if you reveal as little information as possible. Secrecy is your primary armor. While appealing on the surface, this has been rejected by military and security professionals for decades. Many of them ascribe to the NIST recommendation:

“System security should not depend on the secrecy of the implementation or its components.”

Meaning it shouldn’t matter if you know I use a strong password and 2FA to access a particular website. The strong password and 2FA should be resilient enough on their own. (Tangent: this is one of the reasons why we get to worry about so called “quantum supremacy,” a situation in which a world power gains the capability to crack all existent security protocols with a new type of quantum computer.)

And this in a really round about way brings us to the current Musk / Twitter controversy. (For those of you reading in the far future, it looks like Musk is going to acquire Twitter for $44 billion.)

There is a future where Musk, personally, will be able to read your DMs. He’ll have jolly green terminal screen to clickity-clack your name into and pull up ever Twitter handle you’ve ever had. And read every message you ever sent. Every message his exes ever sent…

Free speech is pretty asymmetrical when you take unfathomable into the equation, eh?

In a world where your data can be sold to the highest bidder, the chain of custody is terminally compromised.

“But I Don’t Have Anything to Hide.”

Until precisely the instant something changes and we do.

Don’t let your travels be a leaky ship.

Go forth and adventure. Be present.