On How Difficult it is to Dispose Hazardous Materials

I believe that if you sell a thing you ought to be obligated to also dispose of that thing.

My wife and I moved this year. Part of the process involved unearthing an exceptionally old container of photography chemicals. D76. You know. The really poisonous stuff. 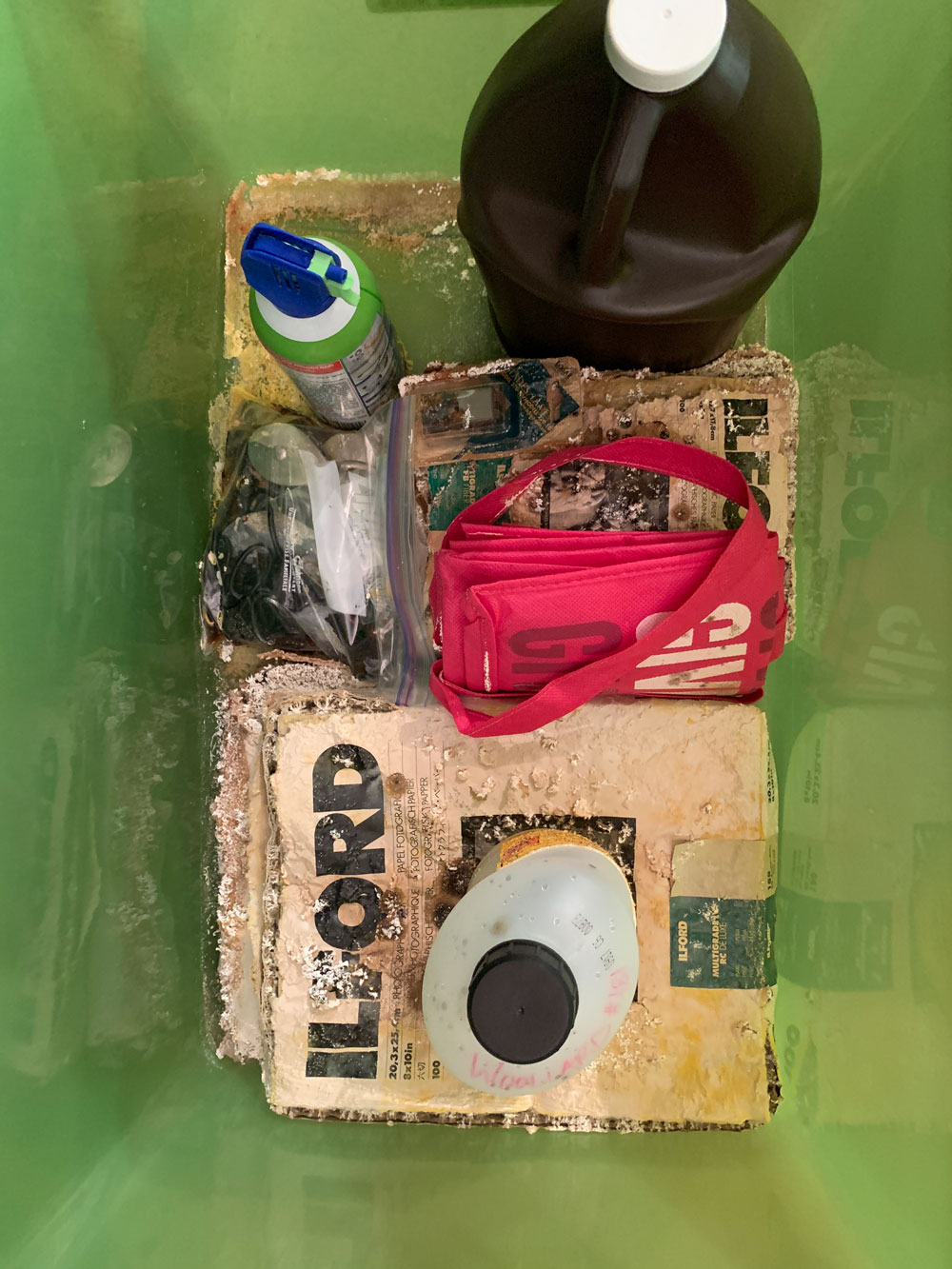 The easy option is to throw the box in the dumpster. It magically disappears and we never have to think about it again.

It turns out there were only two facilities “near” us that would accept these types of chemicals. Both were over an hour drive away. Both had awkward drop-off windows. Yes, we ended up arranging for the dropoff to happen. No, we did not succumb to the path of least resistence.

The choice I was faced with was comically absurd. Either spend 30 seconds to throw it in the dumpster or spend half a day to dispose of it responsibly.

Comparatively, disposing of our house-paint was simple. All the hardware stores near us accepted it… for a fee! But nonetheless it was a simple and obvious decision.

While proofing this post I learned that Kodak recommends just dumping it down your drain.