I can’t believe it has been six years since I shot film. I used to go out just about every week. I forgot how much I enjoyed it. Each roll became something of a time capsule and, like my tattoos, helped me move through time.

Years ago, I used to work in the photo department at Sam’s Club so I had easy access to developing and processing my own film. Not to mention I was going to Columbia College Chicago and had access to a fantastic dark room.

I have a confession to make: after leaving that job and graduating, I would just get my film developed at Walgreens. Eeep.

And now that I think about it, I simply stopped shooting when Walgreens got rid of their onsite C41 machines. Honestly, the thought of mailing my film terrified me, so I just stopped altogether.

Anyhow, I’ve been aware of this undeveloped roll in for years and the thought of it became too much to bear. I found thedarkroom.com, faced my fears (if it is lost in the mail, it is no different than staying in my fridge forever), and sent it in.

The scans just came back and I feel like I’ve unlocked a time capsule. This roll contains my usual adventures in Chicago, plus travels to San Francisco and Tennessee. This is back when Sage had her head shaved! Here are some highlights. 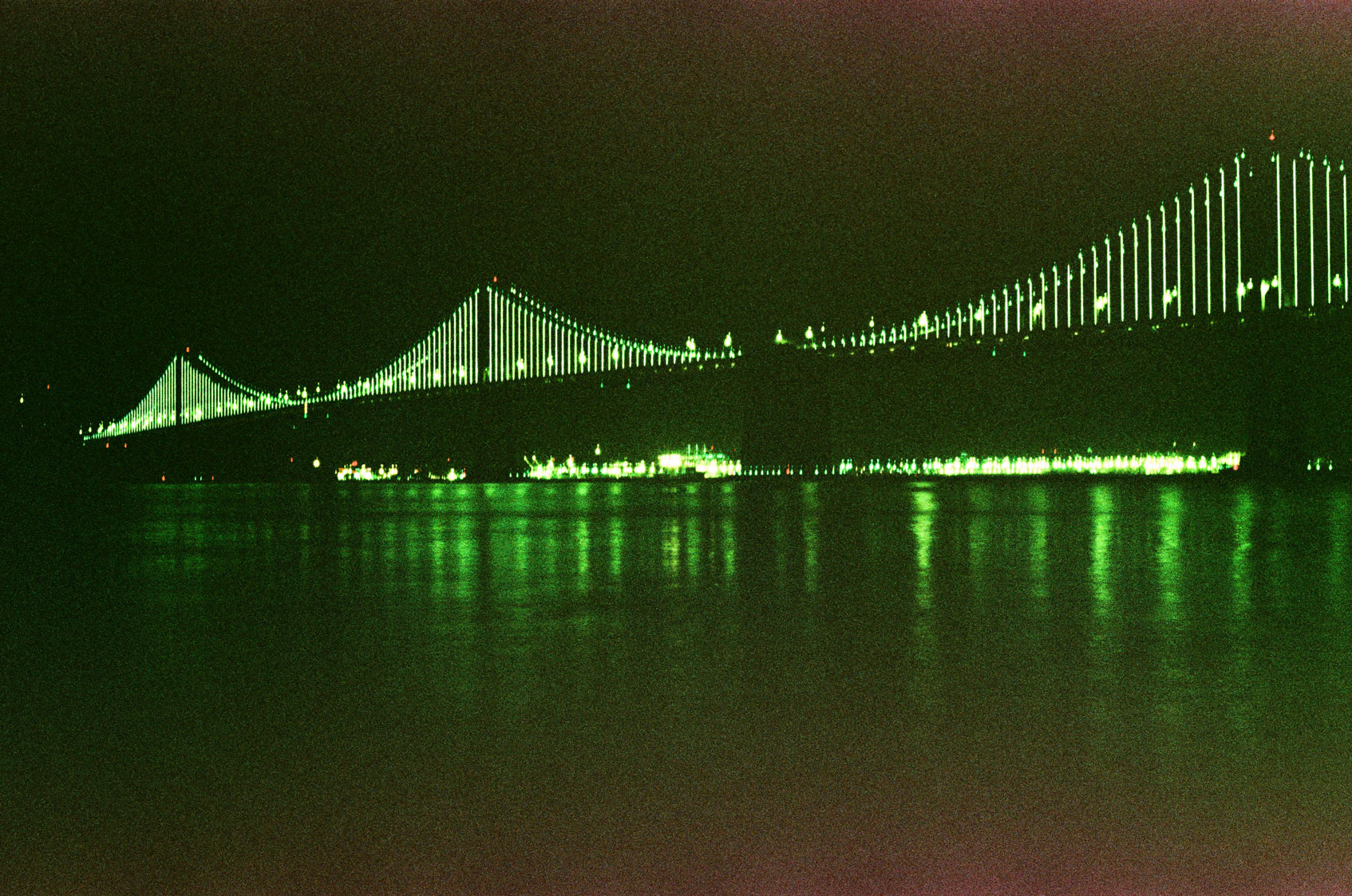 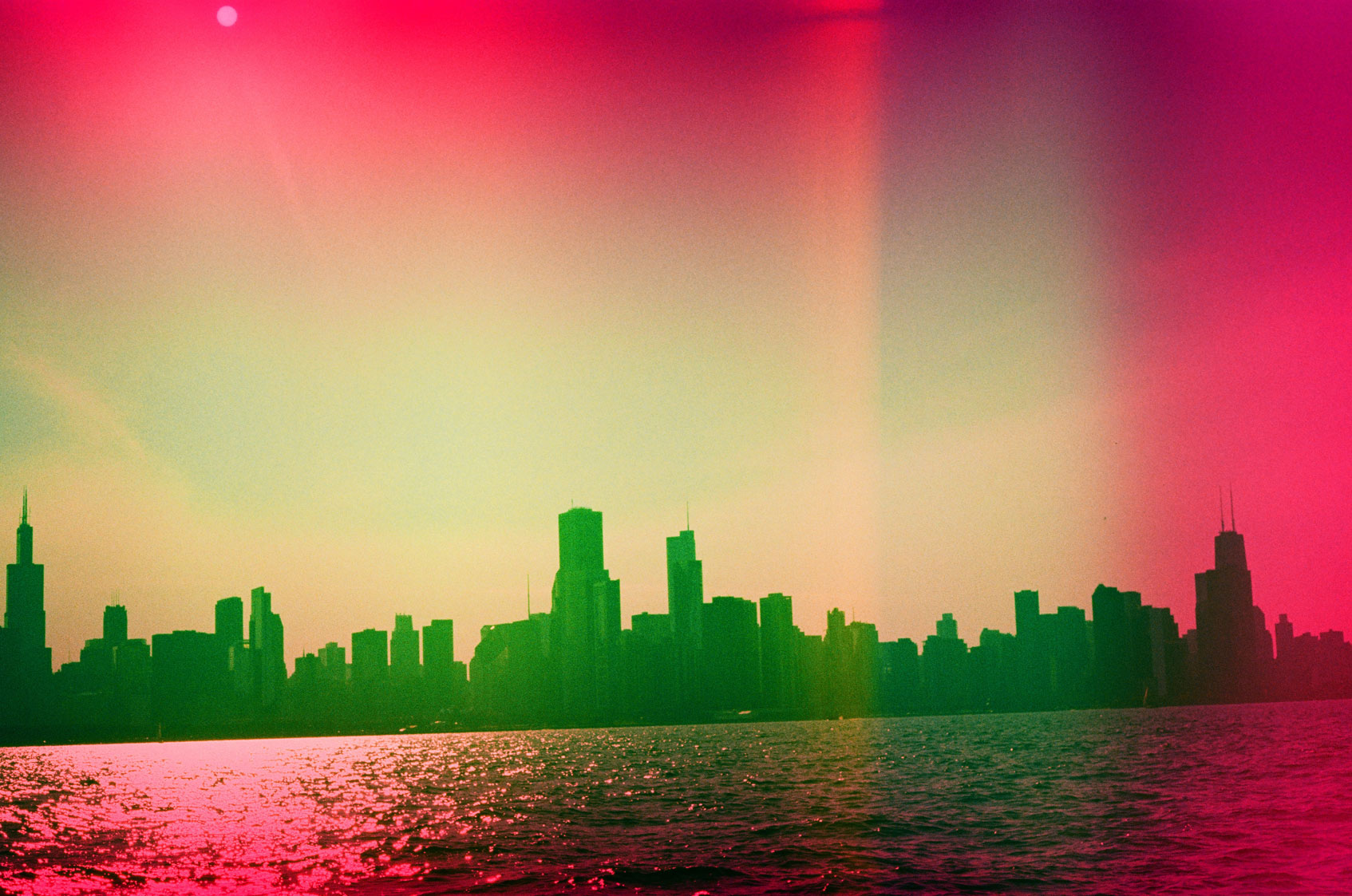 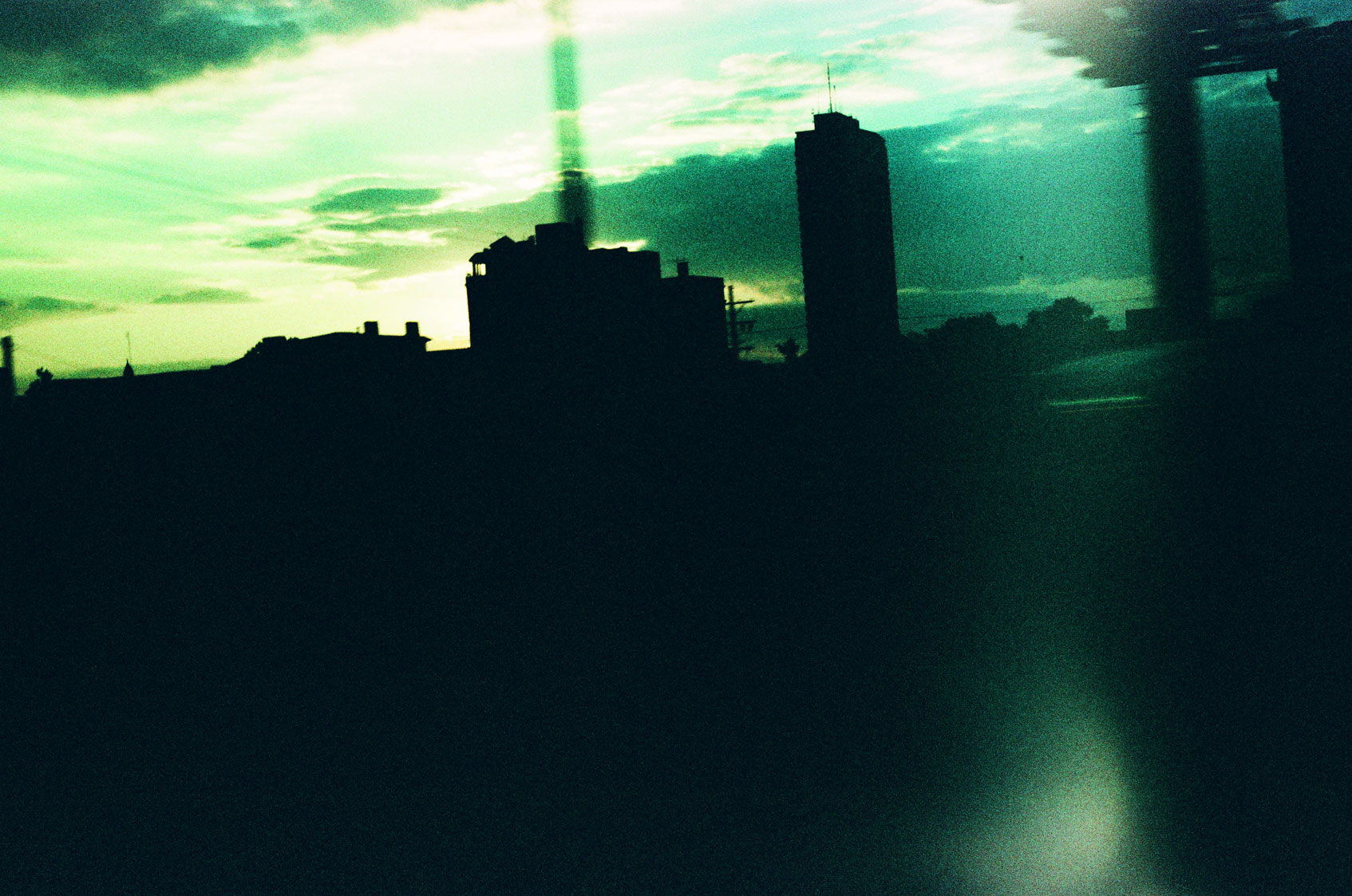 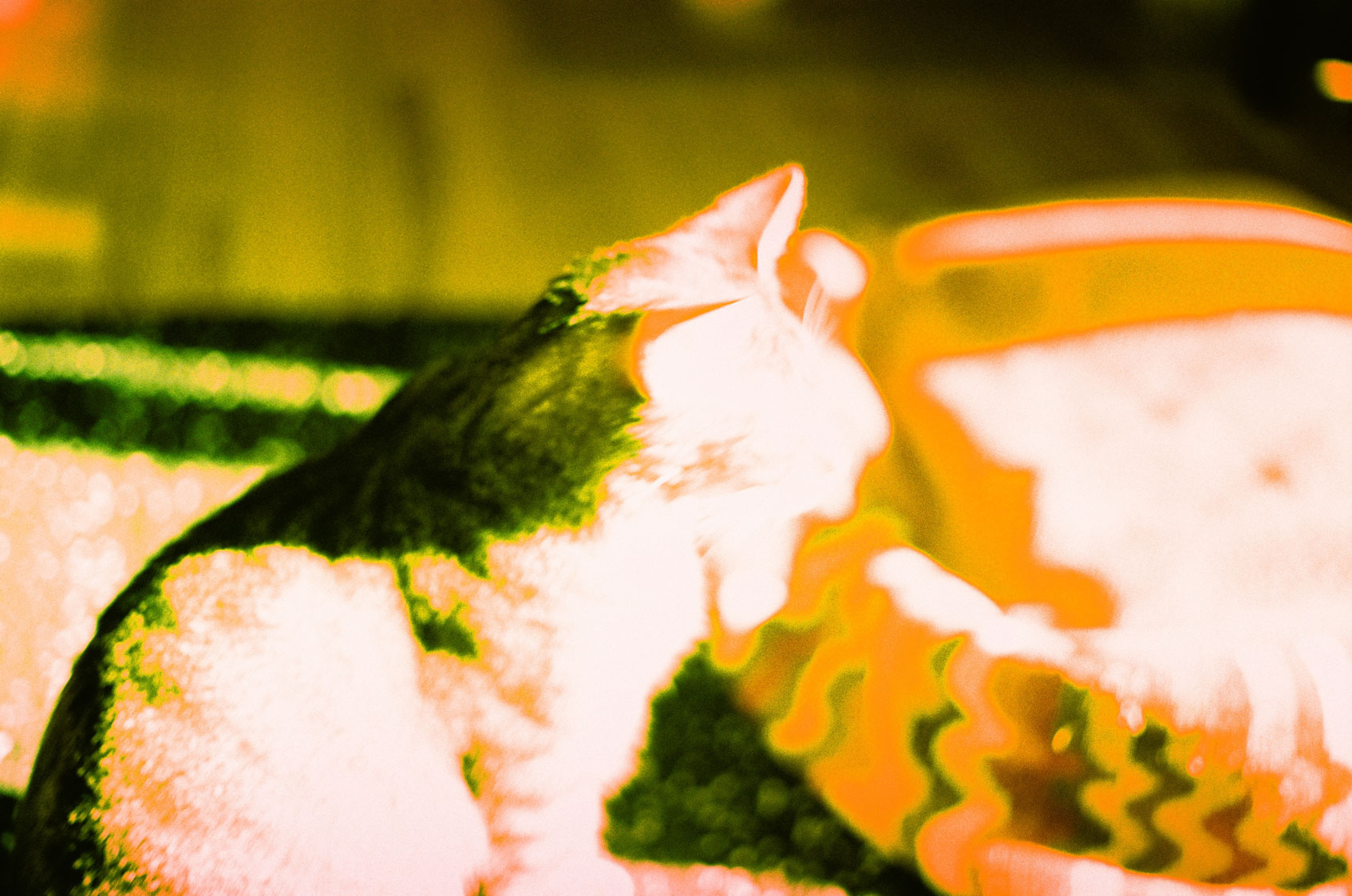