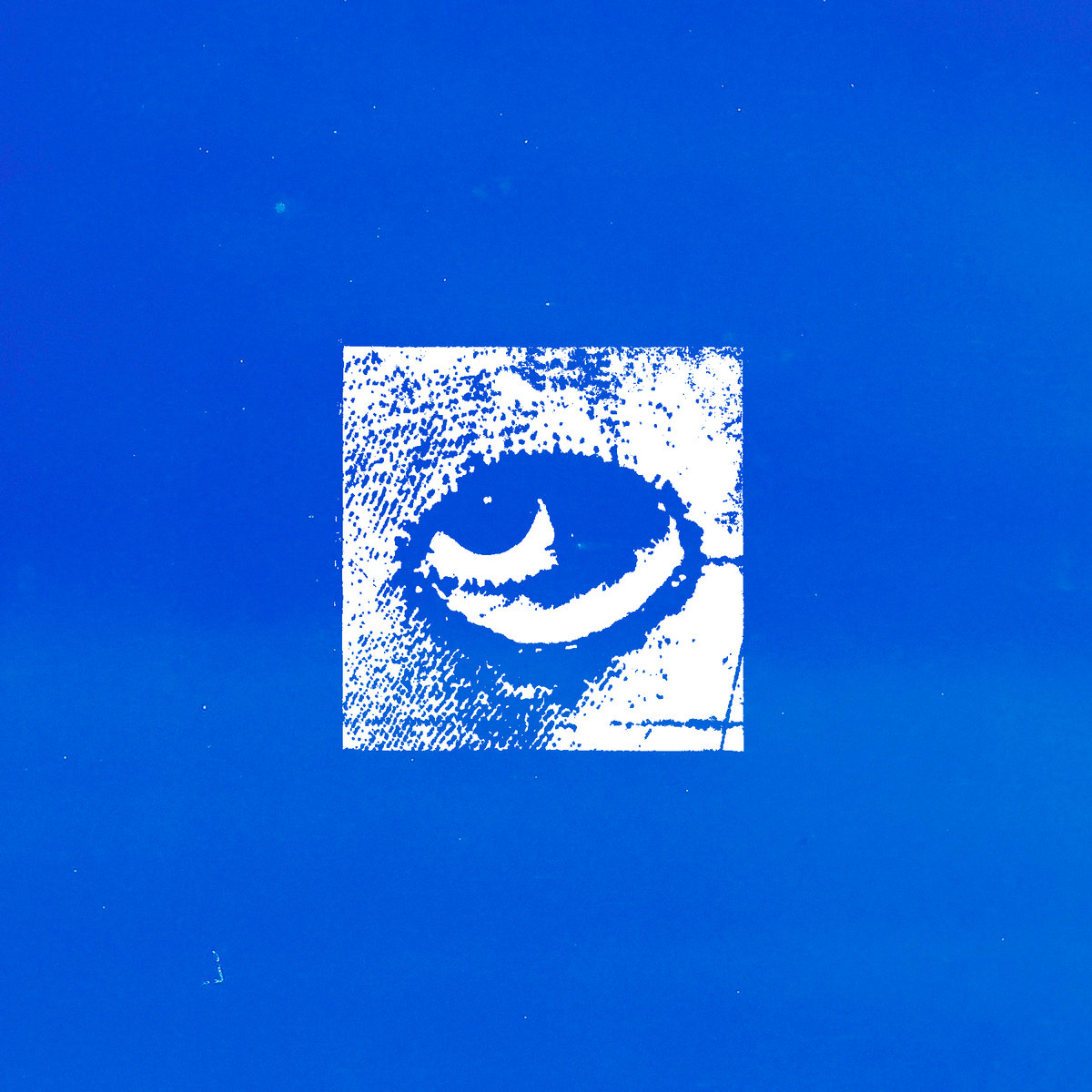 I’ve just released an EP under the monkier “They Became What They Beheld”. I don’t have much to say about this one other than I’ve been working on this project for several years. I hope you enjoy listening as much as I enjoyed making it.

“The young today shun the hardware of the past. Marx thought the big question was: Who owns the presses? Software makes hardware obsolete, an encumbrance, creating a false sense of power and security. The young package their messages in media that fit their messages, that is, they create new media to fit their messages. In so doing, they create their own audiences. Some of these audiences may be very small at the beginning. In Houston I met film makers producing films for audiences of no more than six. The point was that they would reach the right people in the right way with the right message.” – Edmund Snow Carpenter, 1970