Where were you when it happened?

During first period English class, our social studies teacher popped his head into the room and announced, “A plane has hit the world trade center,” and promptly disappeared like a prairie gopher. We were dumbfounded. What is the World Trade Center? Why did a plane hit it?

In the hall, our normally jubilant and compassionate health teacher was weeping. Her partner was apparently a pilot for American Airlines and flying the east coast that day. This was before cell phones.

I got off the bus and my mom was outside gardening and listening to NPR. She had a calm but wild look in her eye about it all. I was upset I couldn’t watch the Simpsons. News was on every channel.

I wrote about 9/11 at length earlier this year. Obviously it is still on my mind. I have more to say.

The Simpsons had to be disrupted for me to understand the enormity of what happened. With age, I’ve come to associate the moment I realized I didn’t get to watch another Simpsons re-run with my loss of innocence. I was 13, a little angsty, and in the early throes of puberty. Something shifted in that instant and never shifted back.

I’ve been itching to write a story about a world where 9/11 didn’t happen. It always stalls out during development. How do you tell a story based on the negation of an event? Even though the whole genre of alternative history is based on this conceit, I can’t figure this one out.

In 2011 I found myself in New York City. I had been dispatched with a small cadre of Columbia College Chicago seniors. We were representing our school in a portfolio showcase. Between obligations, I photographed the city. One day, I shot the Freedom Tower construction site. Battery Park. The Statue of Liberty. That night I was in Times Square and another thing happened. Osama bin Laden: dead.

It has been difficult for me to suppress developing superstitious beliefs from this coincidence. 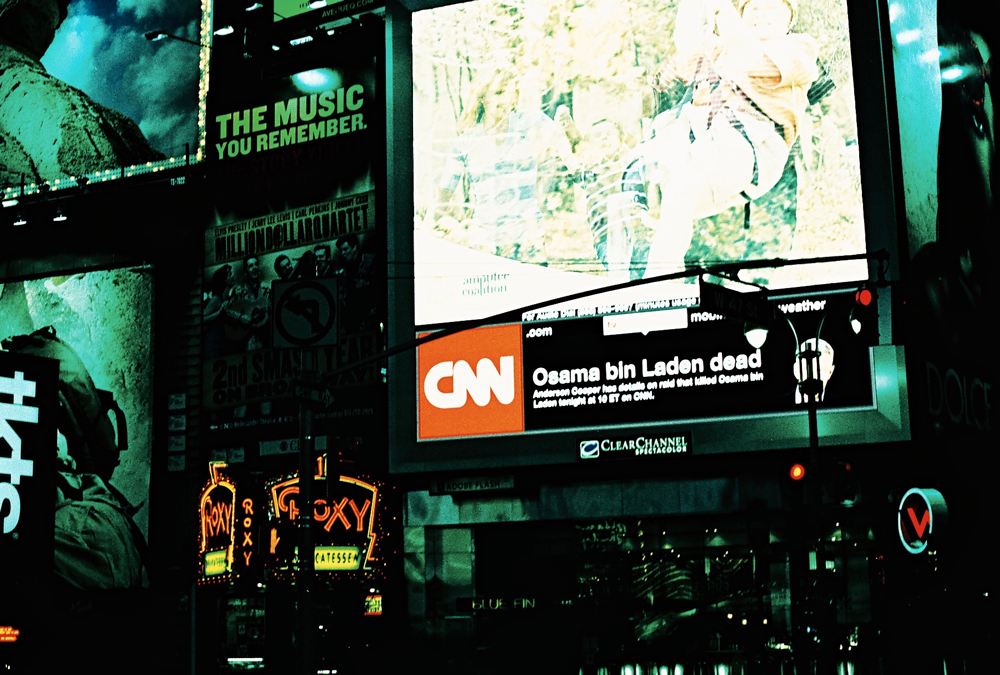 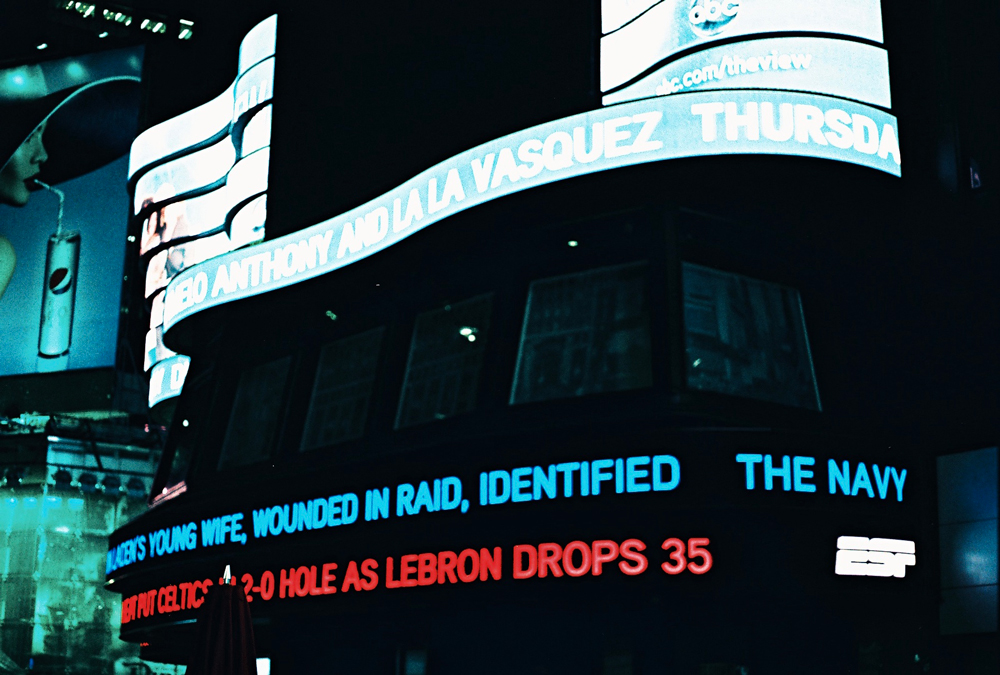 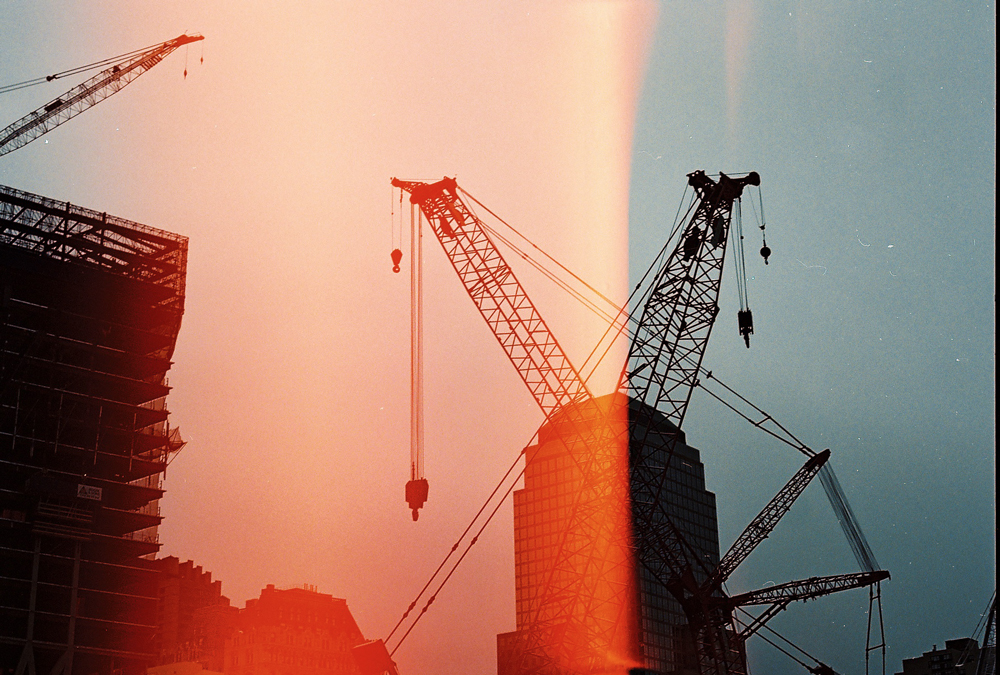 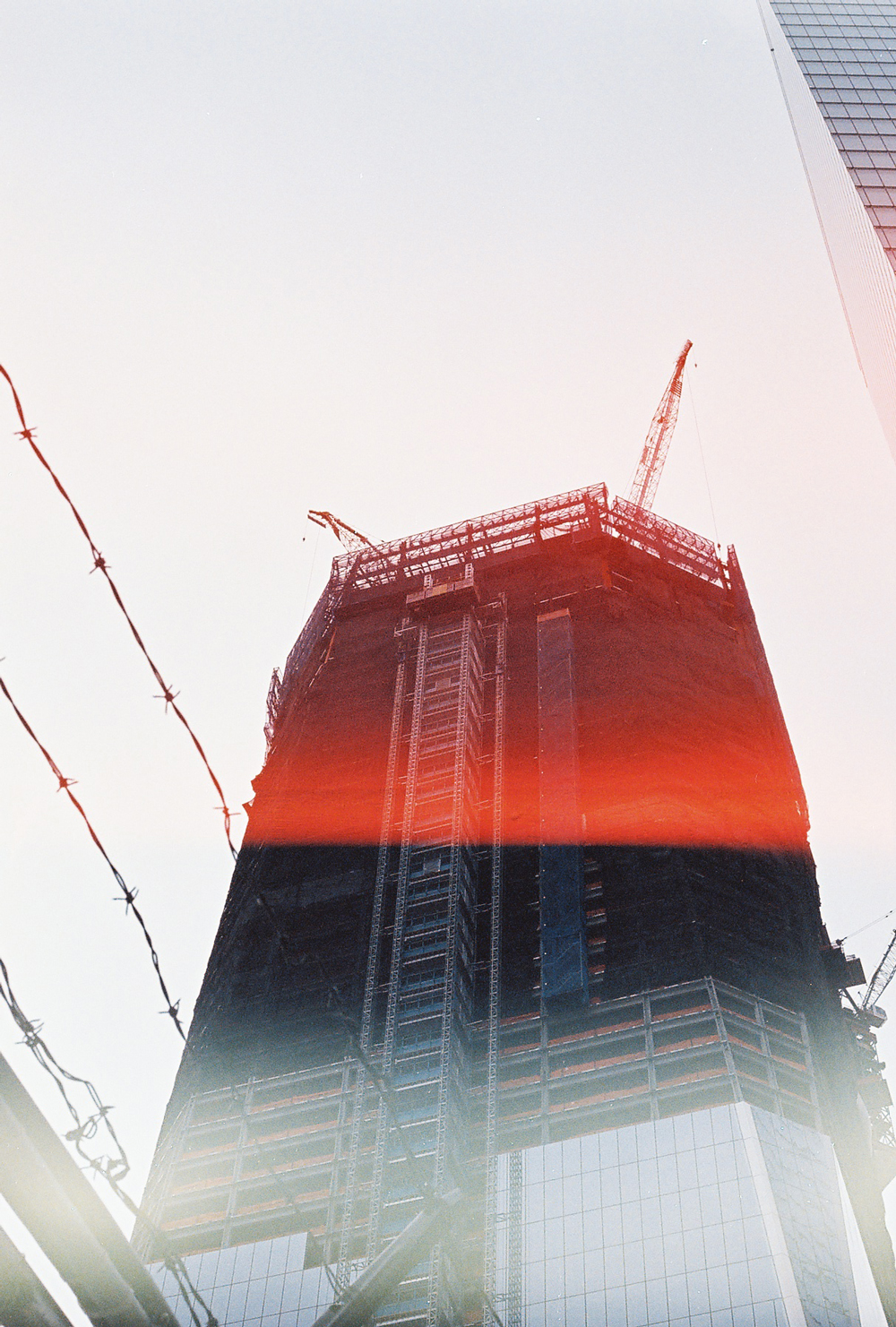 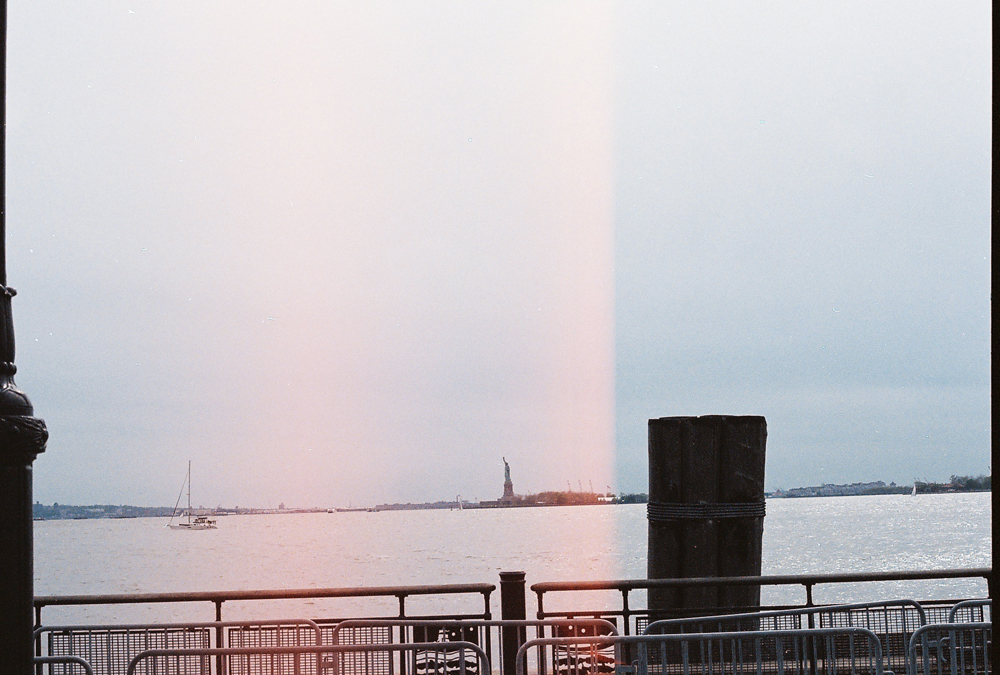 Did we ever heal from 9/11? Why do I feel like we never talk about it anymore? Did the catharsis happen in the early 00’s and I was just oblivious to it all? Are there other people my age out there who are still totally confused about the whole thing? I don’t have closure. Why do I want closure? Why do I feel entitled to closure? How did everyone else ever heal from Vietnam? MLK? Kennedy? Hiroshima? WWII? WWI? The Civil War? Did we heal? Or are they all permanent cultural scars? What other things of this magnitude happened that have been utterly forgotten?

I visited the Vietnam Traveling Memorial Wall this year. It was 4th of July and I went with my dad. We talked with a kind docent, walked the entire wall, read many of the names, wandered a forest of American flags.

Maybe I ought to plan a pilgrimage to the 9/11 memorial. 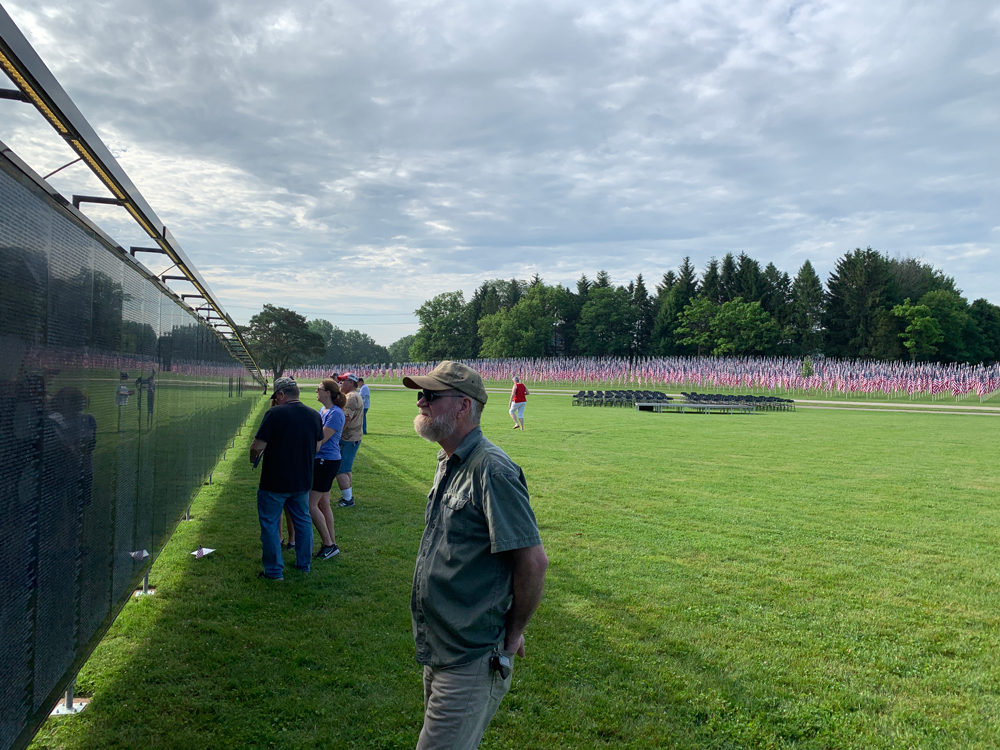 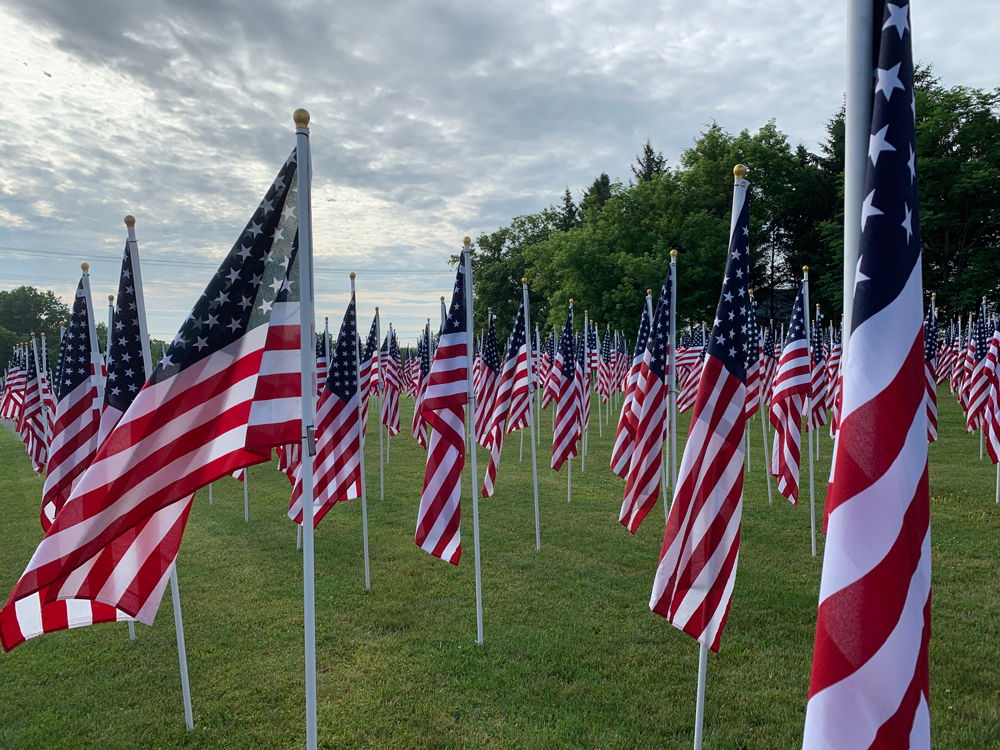 It seems either there is something in the air or I’m particularly sensitive to apophenia (again). I read two articles from Wired after I published this that are perfect compliments: