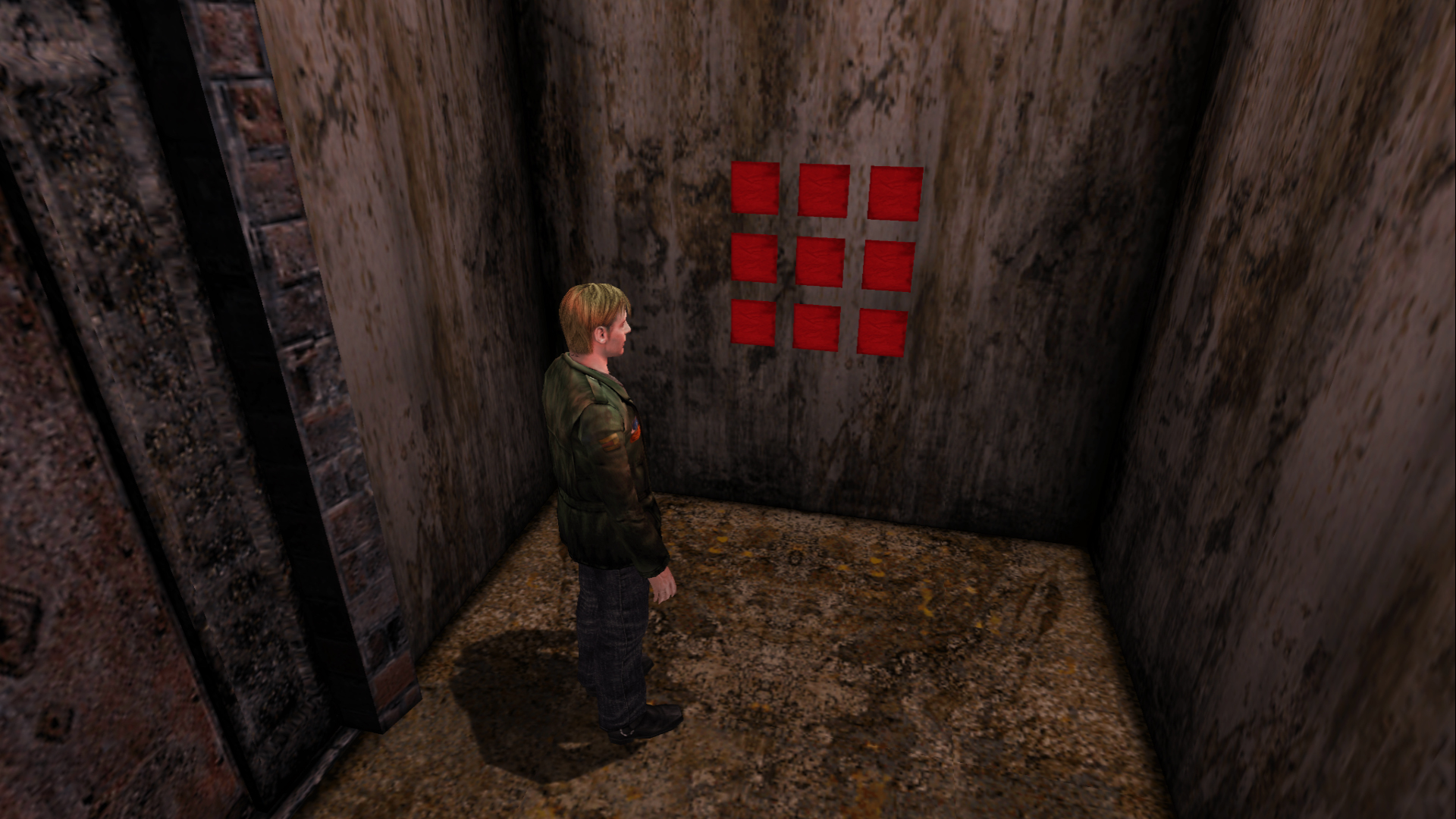 I used to work at a print shop.

On a normal day, the shop would generate a couple 55 GAL garbage bags of paper. Sometimes the paper was ruined because of spent toner or poor registration. Sometimes we’d blow a whole ream from a single bad cut. Sometimes it’d be a typo caught in QA.

But irregular specs were by far the largest producer of waste: say someone wanted a couple hundred custom 4” x 4” holiday cards but on a fancy stock exclusively available at 8.5” x 11”. With this geometry, each sheet would yield only four invites. This results in 32% of the stock ending up as waste because:

If the layout had no bleeds (color going all the way to the edges) the print layout would look like this: 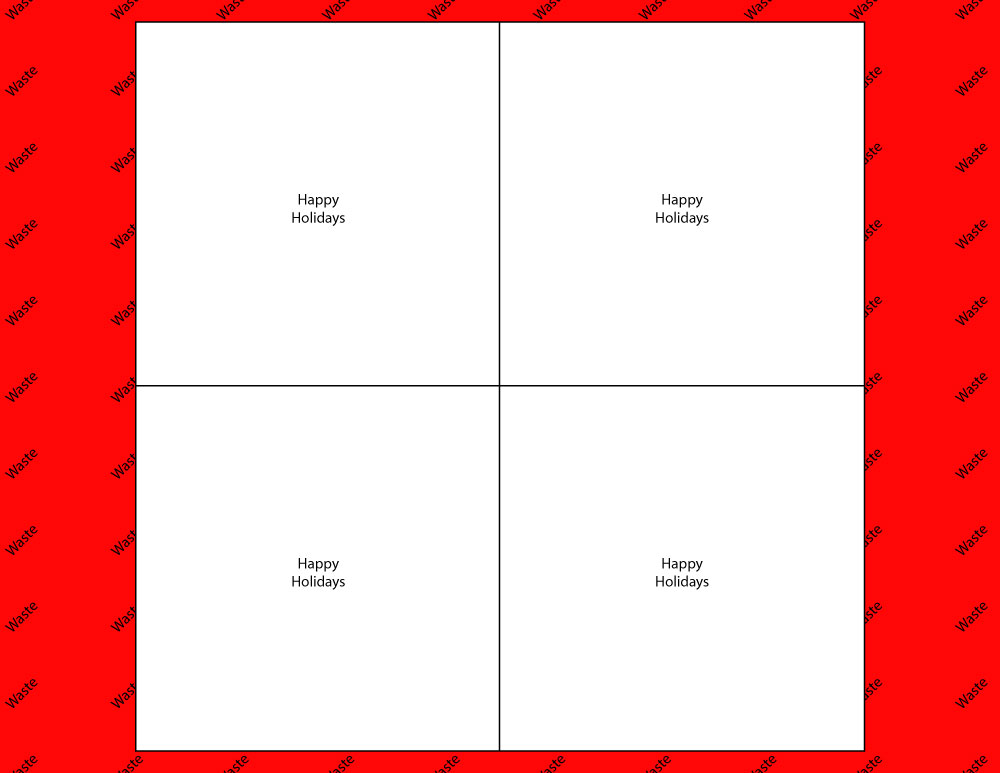 And if the layout had bleeds, due to the mechanics of rollers needing bite around the perimeter, we’d have to run like this: 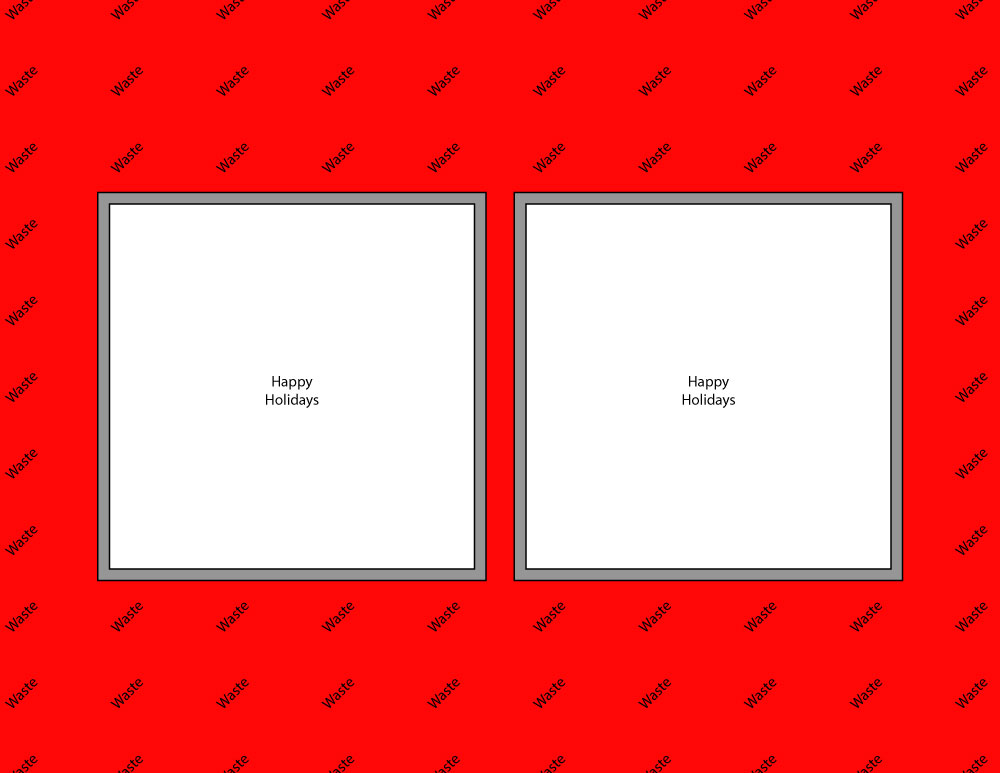 A lot of paper got thrown out.

I asked the owner about this. He was a sympathetic to my concerns but his hands were tied: his landlord refused to pay for recycling service. Zoning, ordinances, unincorporated land, private recycling companies, blah blah blah. I briefly considered recycling the paper at home but (selfishly) decided against it because my energy and time didn’t feel commensurate to the environmental offset.

So, each night, I took out the garbage and felt guilty. Ten years later and my head is still spinning at the incentive structures in this system. Stafford Beer (emphasis mine):

“According to the cybernetician, the purpose of a system is what it does. This is a basic dictum. It stands for bald fact, which makes a better starting point in seeking understanding than the familiar attributions of good intention, prejudices about expectations, moral judgment, or sheer ignorance of circumstances.”