Timm Etters: All My Love & All My Burning Tears 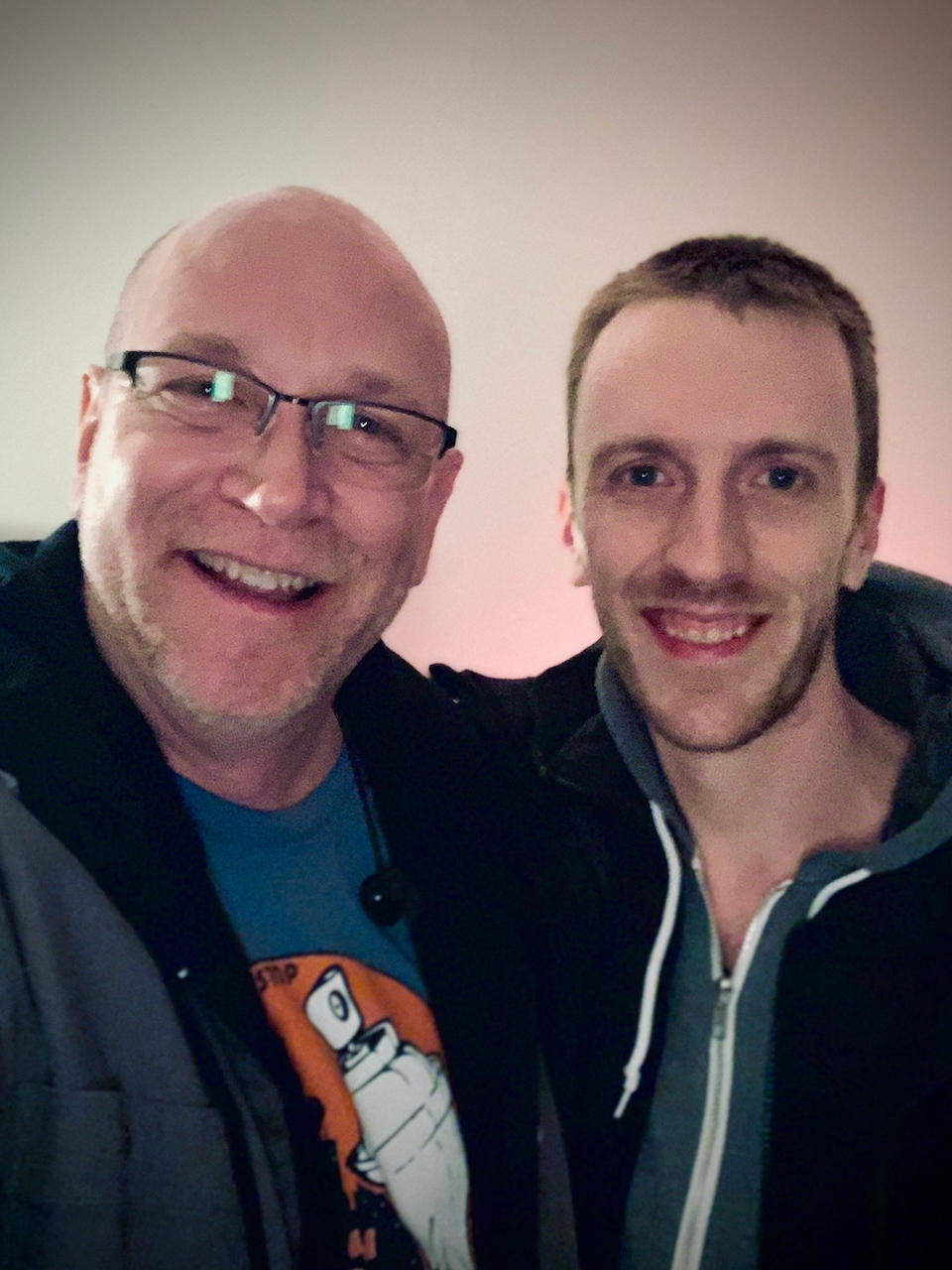 That night he picked me up from my therapist’s office. It was a cold and shitty Chicago night. I took him back to my place and then we went out for pizza (our tradition) at The Boiler Room. We took a short hike around Logan so I could share some of my favorite graffiti. Of course, Timm being Timm, he knew some of the writers. 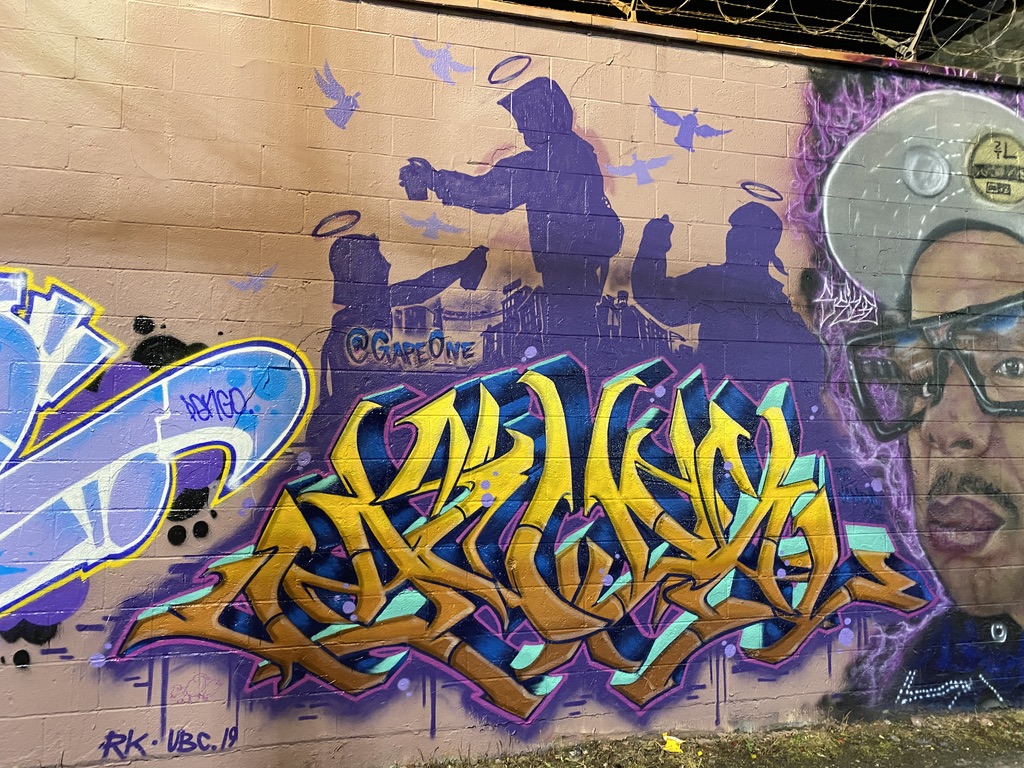 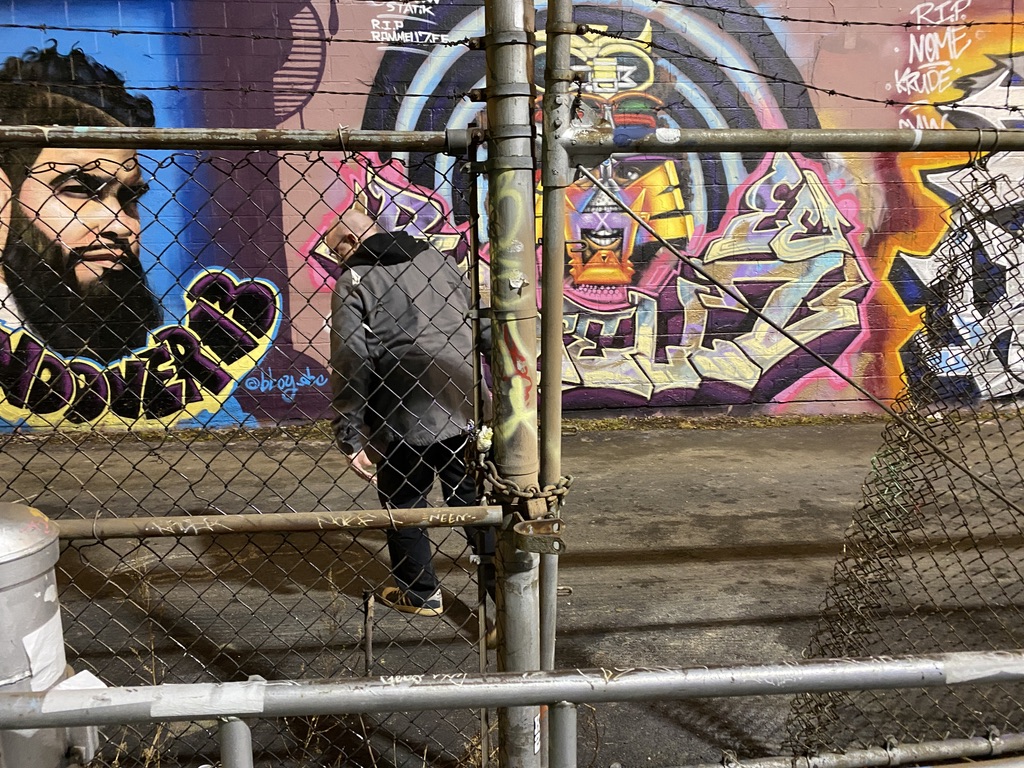 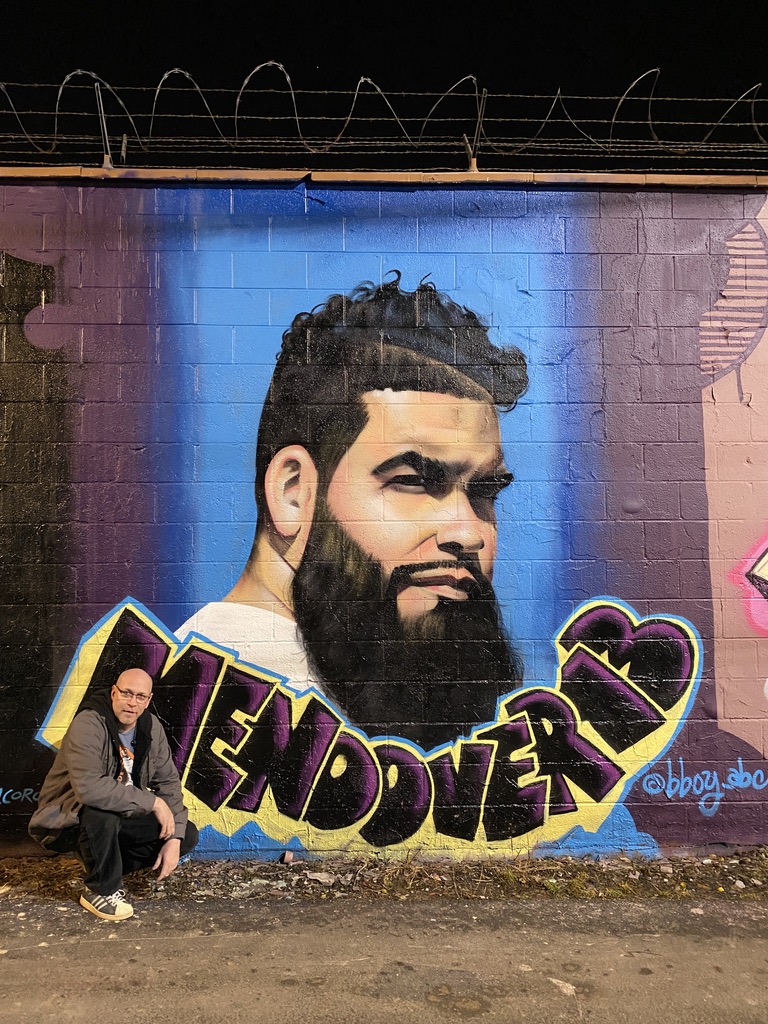 Aside from my parents, Timm was the singularly most influential role model / human / mentor / artist / source-of-positivity in my life. According to our bloodline, he was my uncle, but our relationship was always more of a big brother/little brother thing. And not just any big brother. The cool big brother. The big brother that let you stay up late with him and order pizza and watch David Lynch’s Dune when you were 10.

I have so much to say about him and it is all trying to come out at once. Saturday was both Flash Crash and the debut of my new band Sidereal Lobby. I got the news from my dad right as the show started. I stuffed it away in a dark corner of my brain and glanced at the clock - seven hours to go before the show was over. Perhaps I could cry then.

Sunday, the news was still in the dark corner. I was highly aware of it but couldn’t look at it.

Today, I put on bvdub’s new album and the tears came. Great heaving sobs and even some wailing. No one this close to me has died before. I didn’t know this kind of pain was possible. 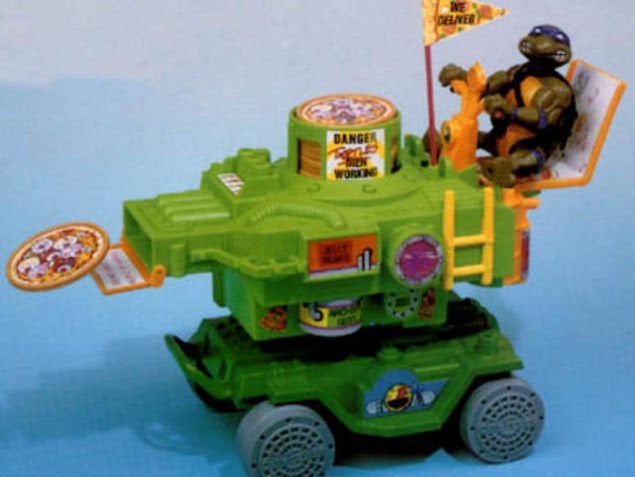 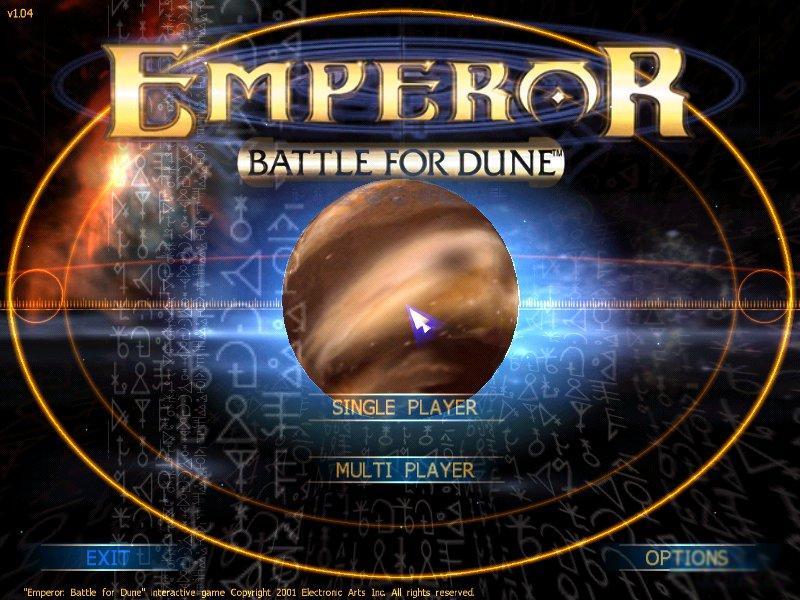 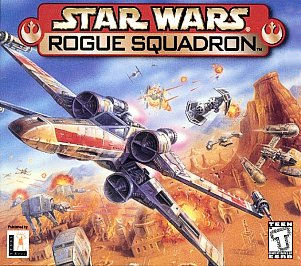 Timm was one of the most passionate people who ever lived. He was a voracious consumer of All Things Cool. My first memory of him was going to his apartment with my dad when I was 3 or 4. And what does he do? He pulls out a Teenage Mutant Ninja Turtle “pizza tank” for me.

Once I got a little older, I would spend a weekend with him once or twice a year. I always looked forward to it. This was in the late 90s. We’d play video games like Rogue Squadron (PC, with joystick) and Emperor Battle for Dune. We’d build massive Lego bases. He showed me how to make our Lego spaceships actually fly: add some components and string them up with fishing line. They’d be whizzing down his hallways and crashing into their landing pads. 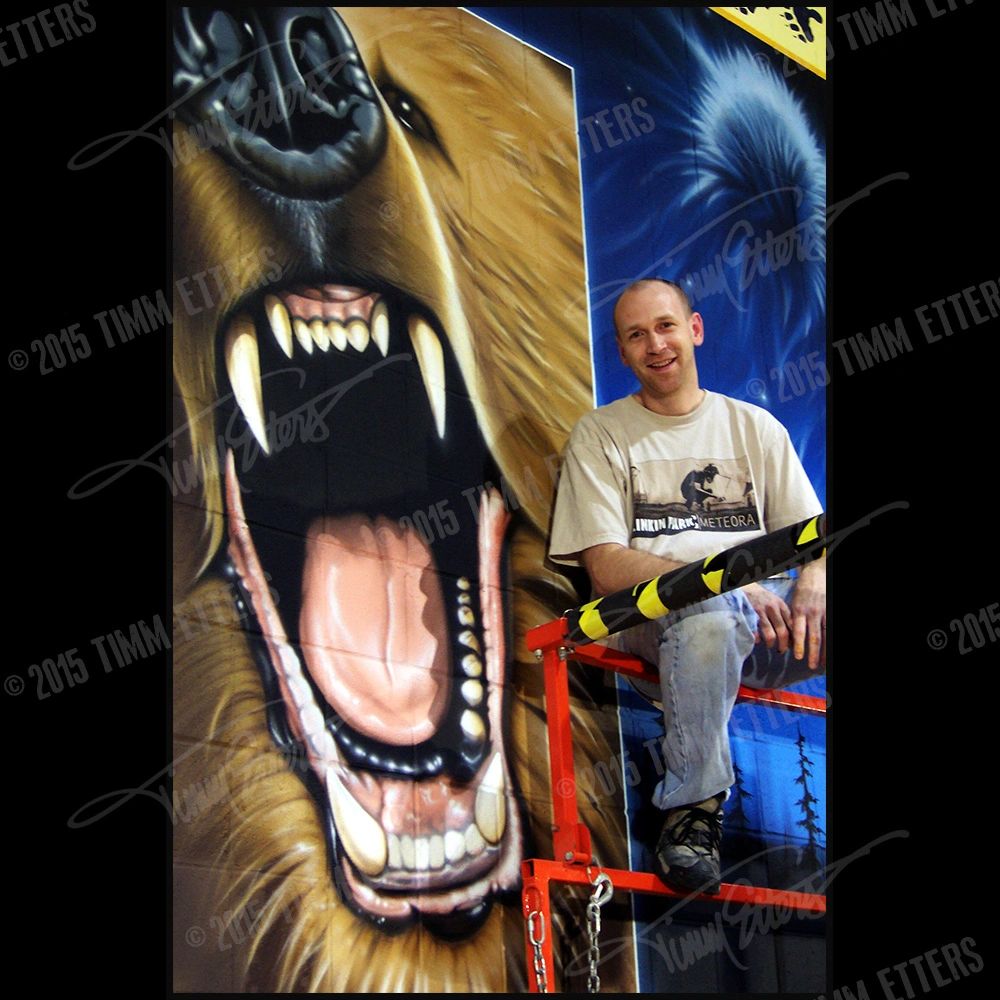 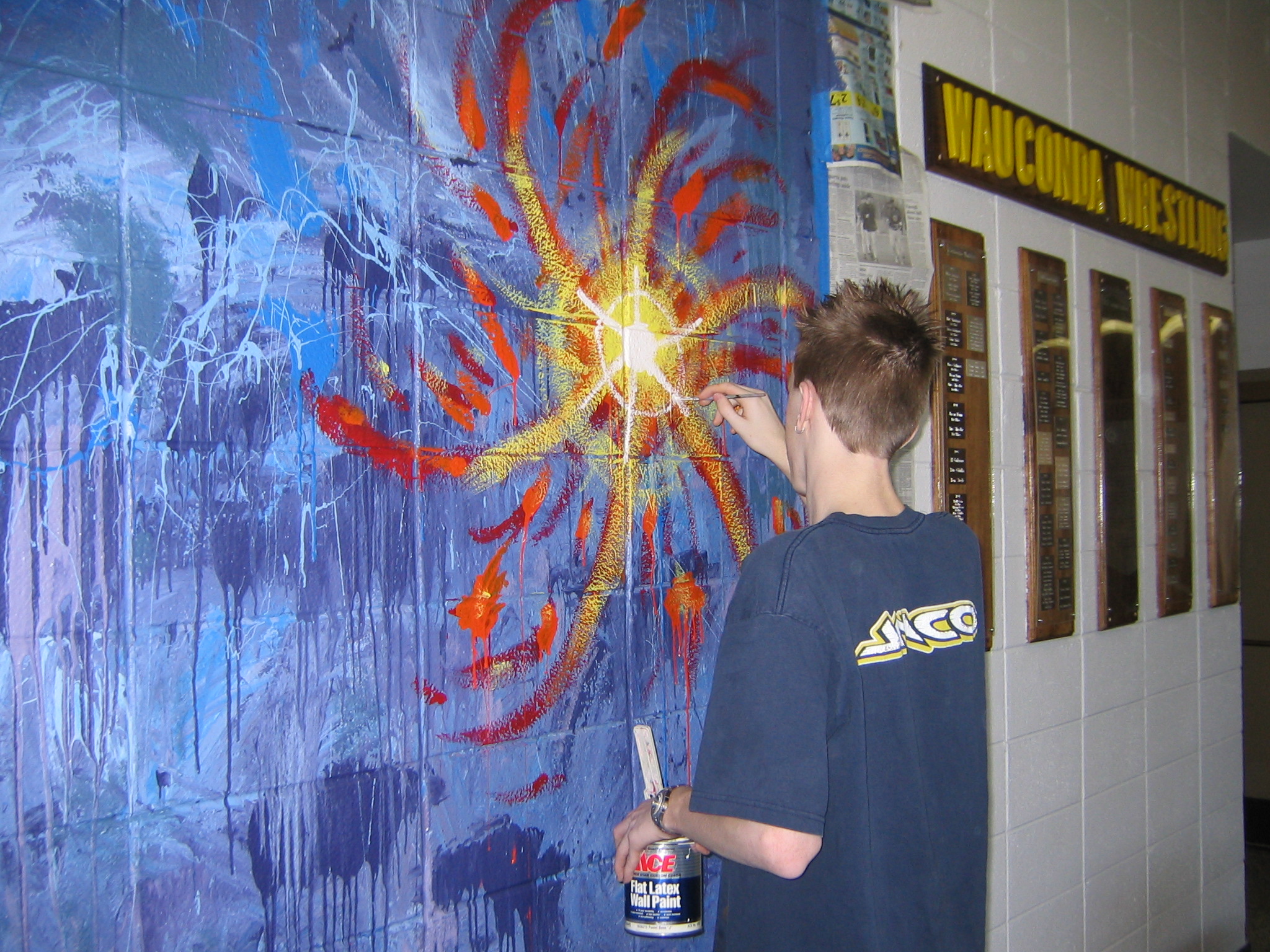 Timm let me go to work with him. Timm was a prolific muralist and often worked at schools. He loved working during school hours because he got to talk with all the kids. But sometimes he’d go in at night, blast hip-hop, and paint paint paint. Above we can see me following in is footsteps and painting a mural at my own high school.

One night we were at Waubonsie Valley High and Timm taught me the “tape game” - think curling but with rolls of painters tape down school hallways.

We spent a lot of time together. And a good percentage of that time was in his truck driving up and down I-355. It was here, during these rides, my path as a musician would be solidified. 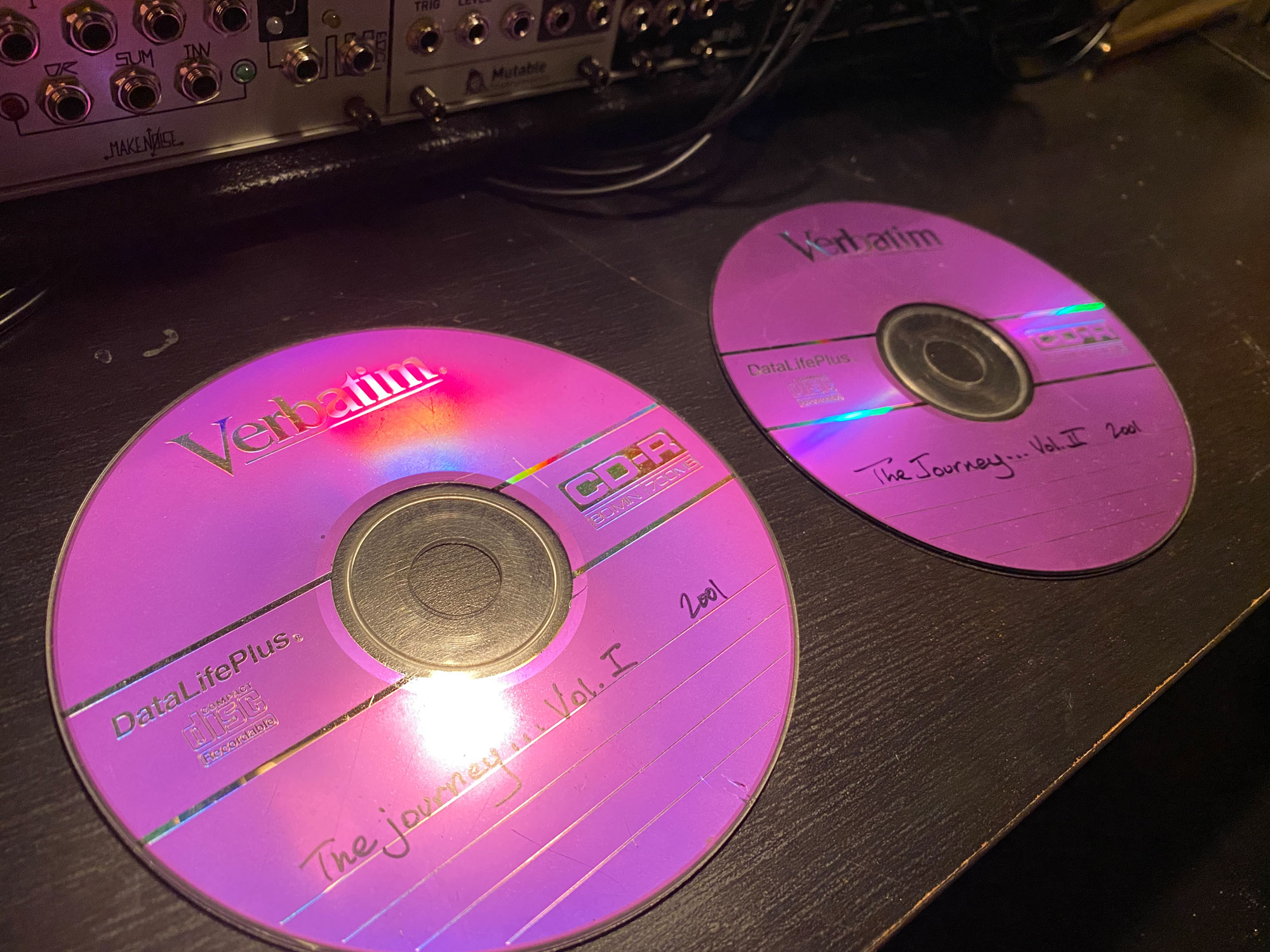 Timm was there with me when I bought my first instrument: turntables.

Timm was a true 80s b-boy. Timm was a DJ. Timm was a living hip-hop and electronic music encyclopedia. On our drives, he’d always pull out the most eclectic and unique music. I was just a kid and totally hypnotized. From Kraftwerk to The Art of Noise; Seal to Run-DMC; Brian Eno to Herbie Hancock; Dancing Fantasy to Enigma; The Flying Steps to Linkin Park; DJ Shadow to Afrika Bambaataa. I could go on and on. 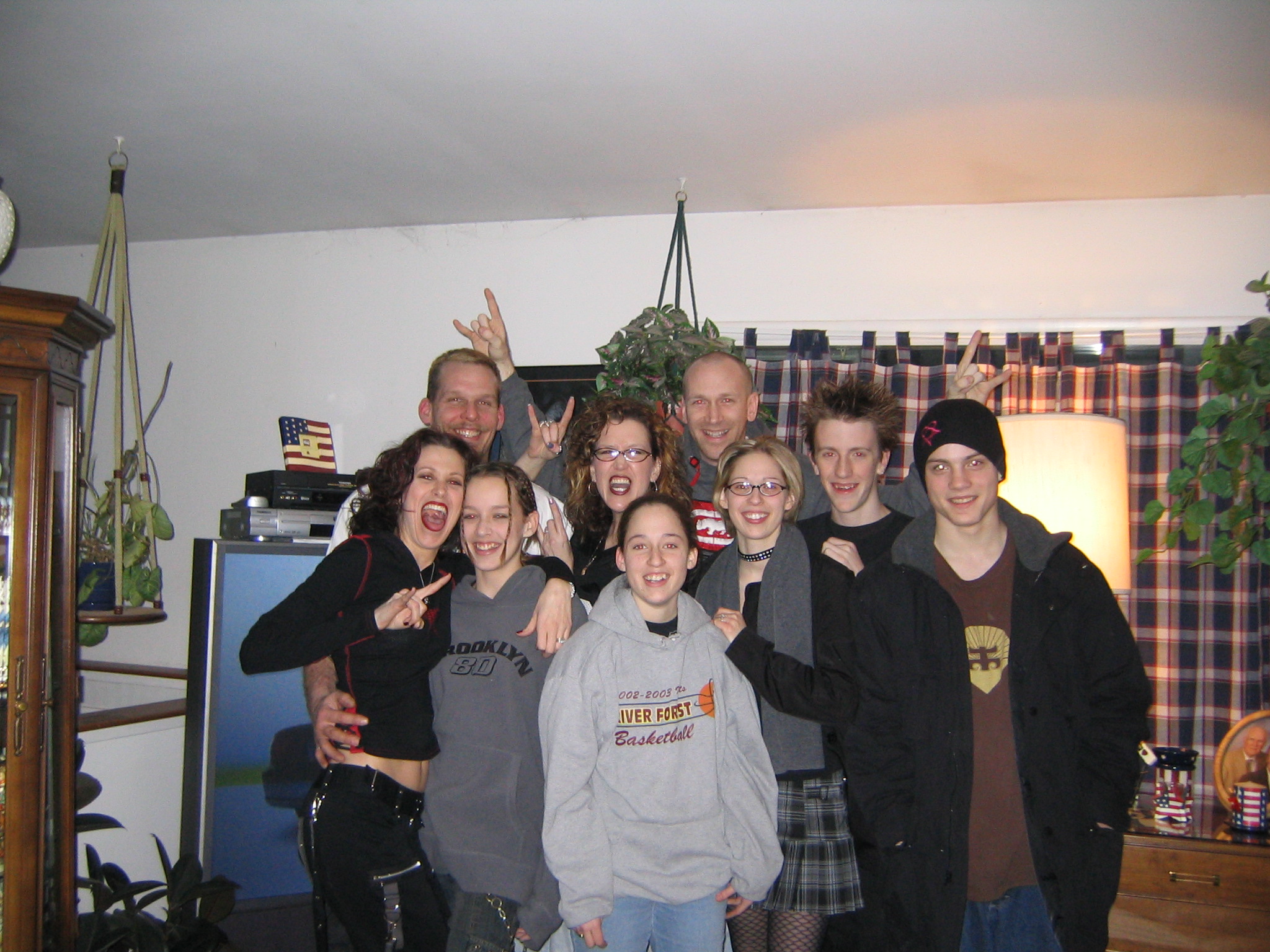 Timm took me to my first concert: Linkin Park in 2004. I was 16 and had braces and spiky hair.

He made CD mixes for me. He named them “The Journey…” because we always listened to music while traveling.

Timm introduced me to all the right films at just the points in my life. Star Wars (it is hard to remember now, but there was a time before the franchise was fully enshrined in popular culture), Dune (before I had ever used drugs!), Pulp Fiction (when I was probably 2 or 3 years too young…) His VHS/DVD/Laser-disc library was formidable.

As I grew up, it was a joy to share my music with him. He could trace every influence and homage. This was one of our last text message exchanges: 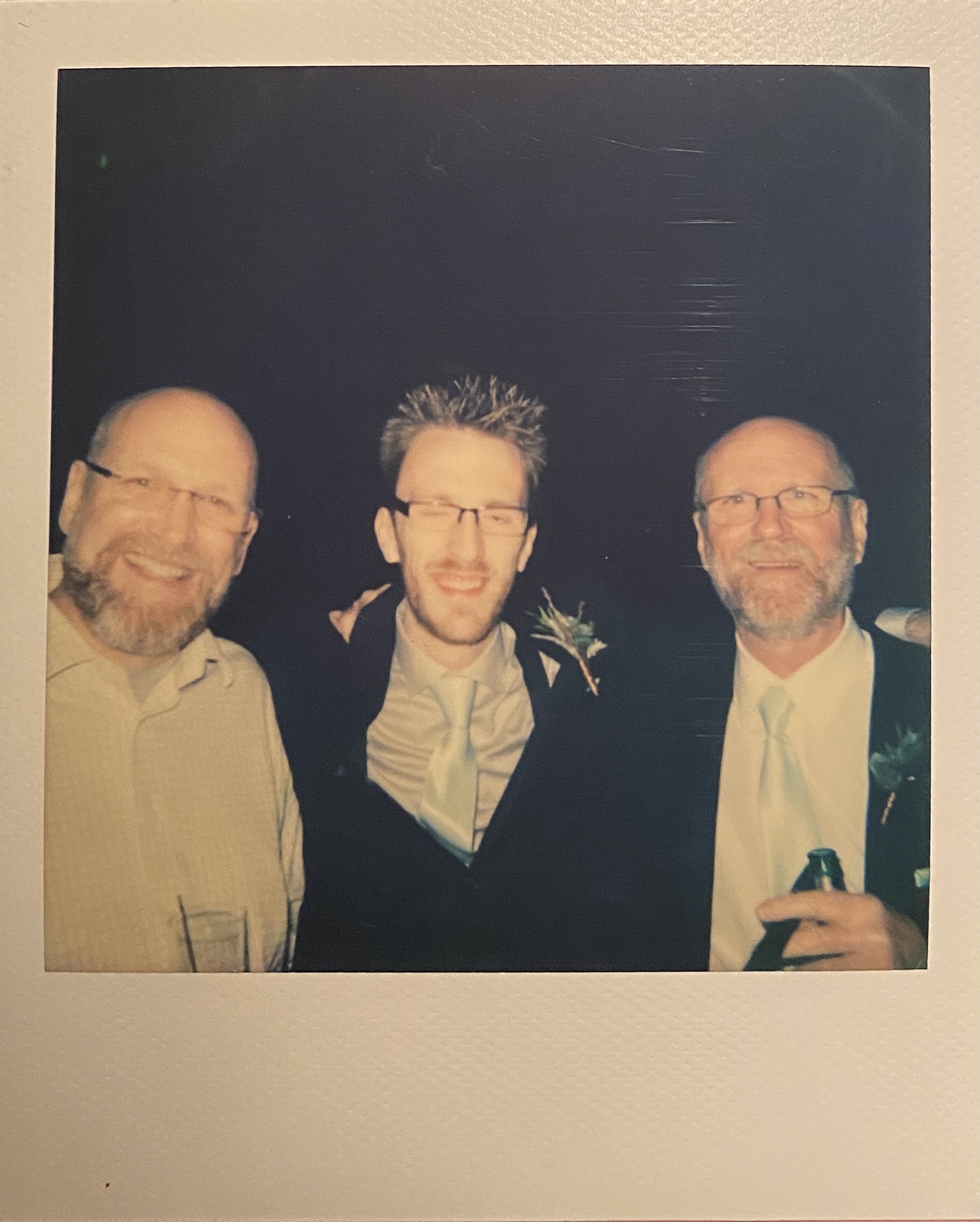 I had to stop going through photos to share for this post because there are just too many. I was your best man at the wedding (when I was 13 or something!) I modeled myself after you. Thank you for sharing your life with me. Thank you for sharing your joy, your passion, your art, your kindness, your humor, and your authenticity. I always looked up to you. Aspired to be like you. Indeed, there was a time I was officially training as your apprentice to perhaps one day take over your business. You told me I was the first one to ever contribute actual acrylic on one of your commissioned murals. So many of your tics, memes, sayings, and jokes became the fabric of my personality. Perhaps - most intimately - I adopted your laugh. Anyone who’s ever talked with me knows the laugh. It’s that single, earnest, hearty, wry, “HAH!” typically followed by a: “That’s awesome.”

Your body was like Anakin’s at the end there. More machine than man. Wires going into your spine and everything. Testicular cancer as a young man marked the start of all those decades of complications. I know you were in unbearable of suffering at the end. I’m thankful you don’t have to suffer any more.

I am an atheist and your death makes me wish heaven was real.

You loved me so much and you always let me know it.

You had no children but you live on in me.

All my love and all my burning tears,