Now comes this disease that can kill anyone on the planet. It’s invisible; it spreads because of the way we move and congregate. Instantly, we’ve changed. As a society, we’re watching the statistics, following the recommendations, listening to the scientists. Do we believe in science? Go outside and you’ll see the proof that we do everywhere you look. We’re learning to trust our science as a society. That’s another part of the new structure of feeling.

All is relatively quiet on the western front. The grocery store was calm, well stocked, and full of people wearing face masks. A reminder played every thirty minutes, “Employees please wash your hands and wipe down your stations. We’re in this together!” One person appeared to have the singular job of disinfecting freezer door handles over and over again, an infinite loop of performative hygiene.

Back in Chicago: tragedy. Crown Liquors closed. The virus claims another soul.

Crown was one of my favorite bars. It was a cultural institution and the type of haunt that was always appealing, had good cocktails, plenty tables for games of Magic, was easy to get to, featured live music… Such a fucking tragedy. 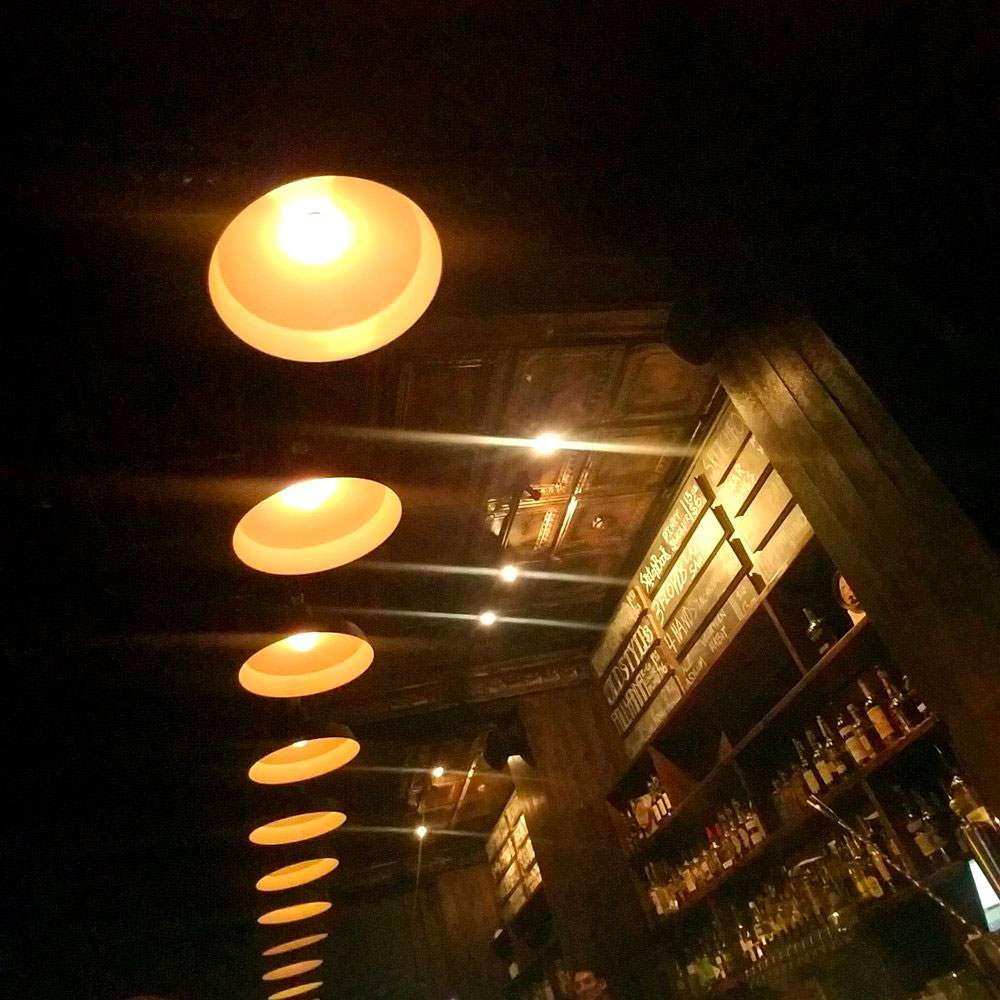 Via Stacie K. on Yelp 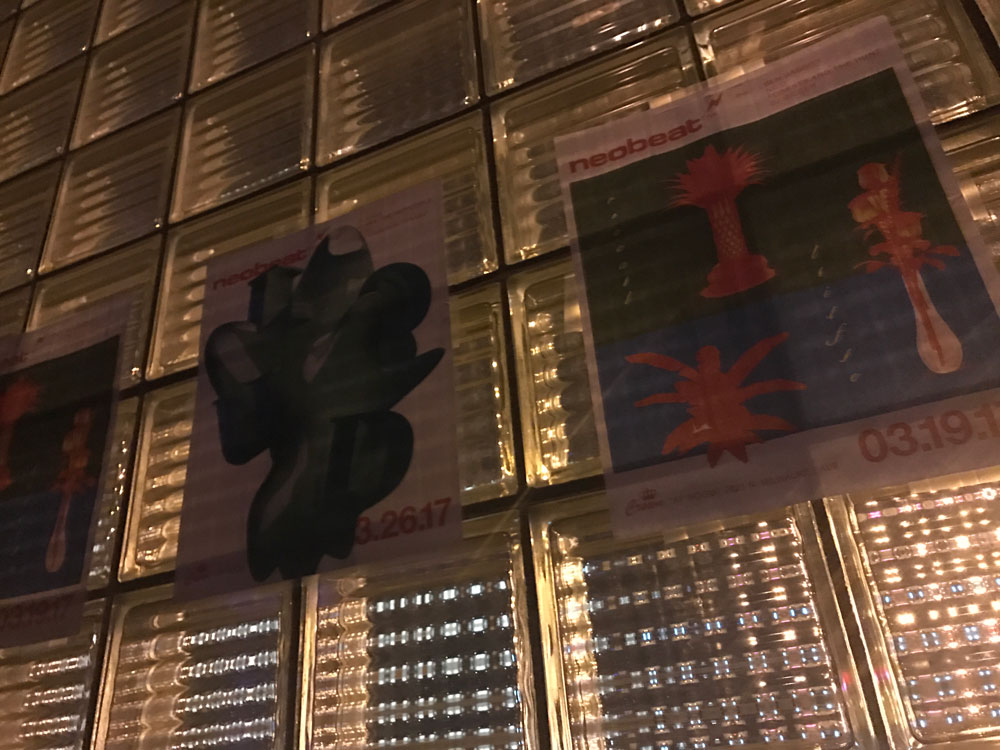 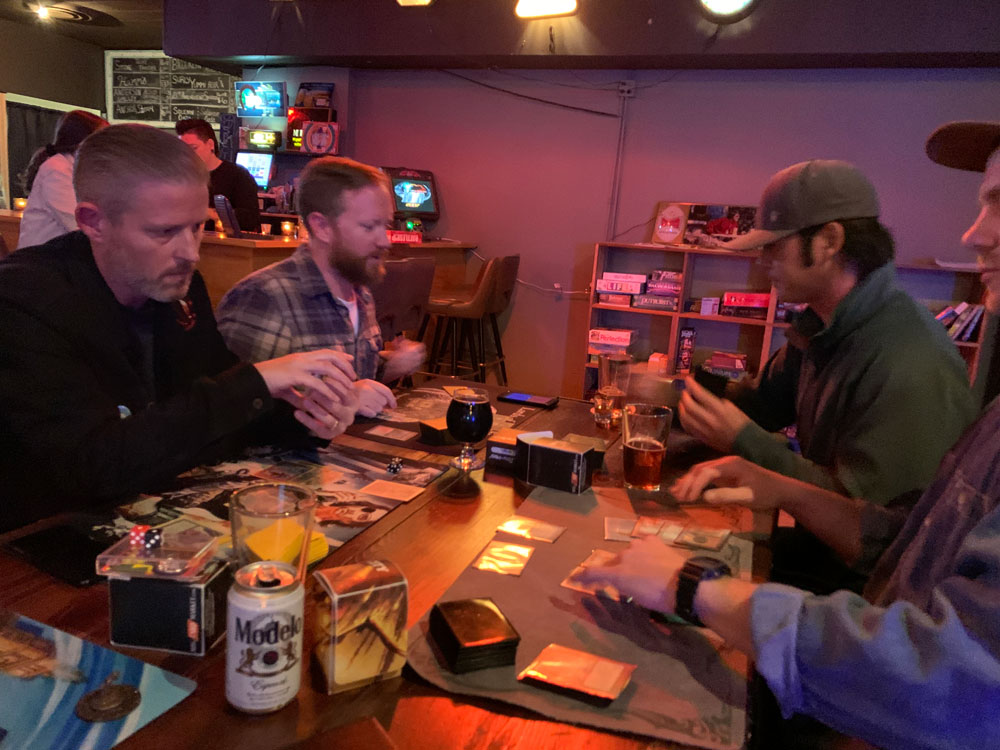 Gaming with the guys. 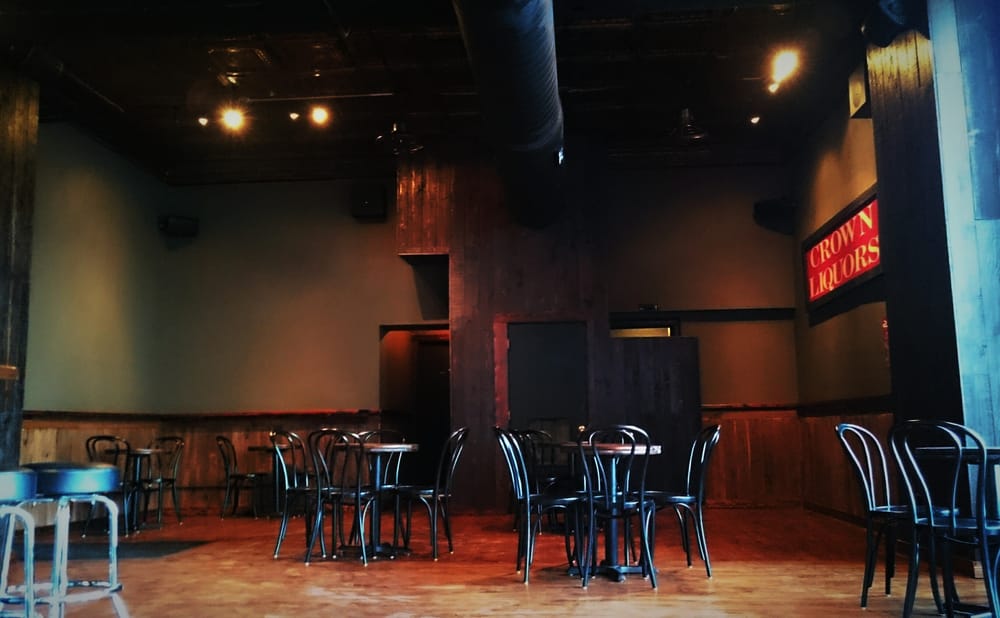 Via Phill C. on Yelp

In positive news, I decided it was time to invest in a Monome Grid. Since selling most of my hardware a few years ago I have been highly discerning with any new purchases. The Grid has long been something that I considered one of my endgame instruments. I finally know enough Max to make something approaching proper use of the thing.

Indeed, when I opened the box I had an experience of “correctness” that I haven’t felt before. I imagine (fantasize) it is what guitar prodigies feel like when they first picked the instrument up. I would describe it as an intoxicating rush of possibility, joy, and awe. I haven’t felt that about an instrument before. Last night I literally laughed out loud with happiness as I was learning how to patch with it. There is something special about programming with interactive hardware that is immensely satisfying. 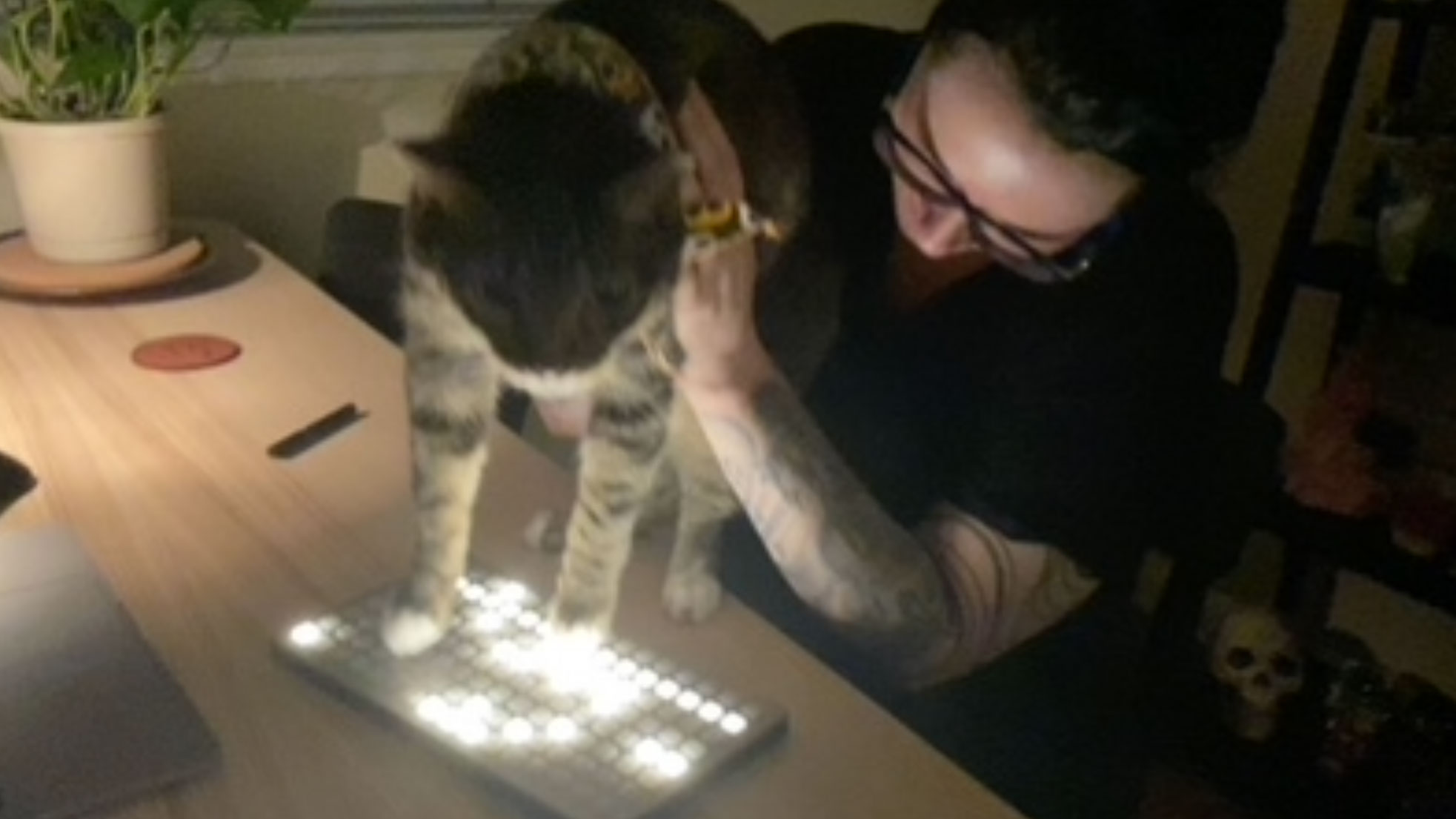