If you want to skip a head to the end of this post, you can see the path I took to learn Max. If you want to hear about my experience, start here.

I think learning Max was especially difficult for me because I approached the task simultaneously as both an electronic musician and as a programmer.

It felt like at every step of my learning I would be met with an obstacle.

“I can’t do that! That’s not a good programming practice!”

Paradoxically, my degree of comfort over both electronic music and programming made learning Max more difficult than it should have been. It was only when I was able to release my old mental models and habits that I was able to start groking Max. And only now, about two years later, do I feel like I have a grasp of the fundamentals of Max. 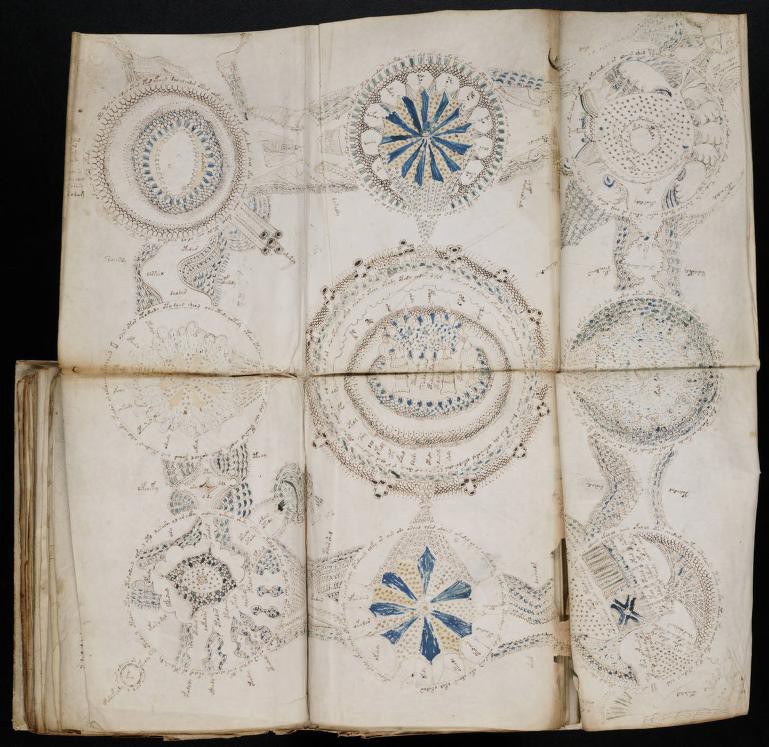 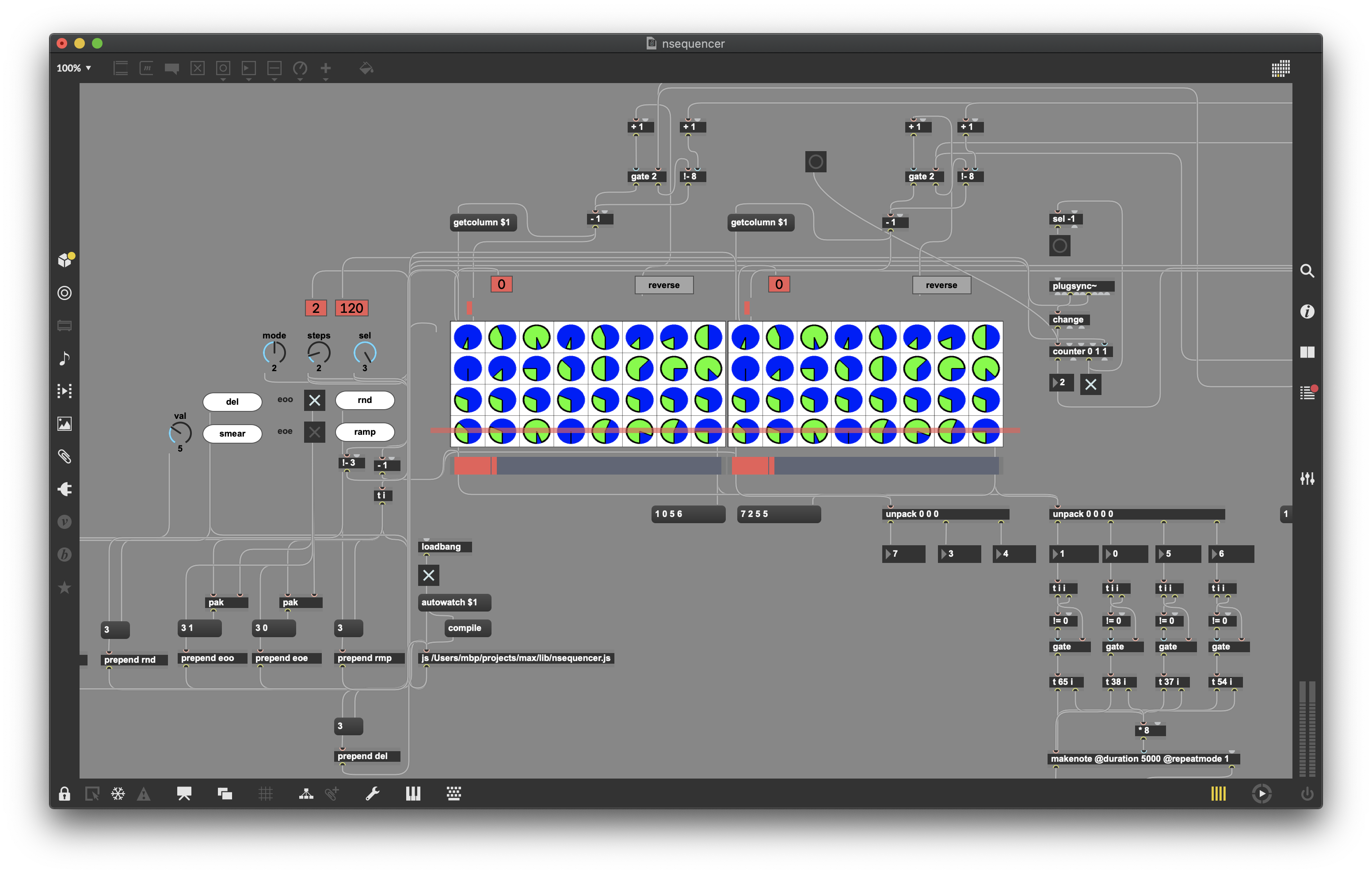 I’ve been creating electronic music for over half my life. I started with cracked programs like Hammerhead. These were downloaded from Limewire and installed off CD-Rs of questionable provenance from Russia in the early 2000s. Over time I moved through DAWs, hardware, and different rigs for performances. 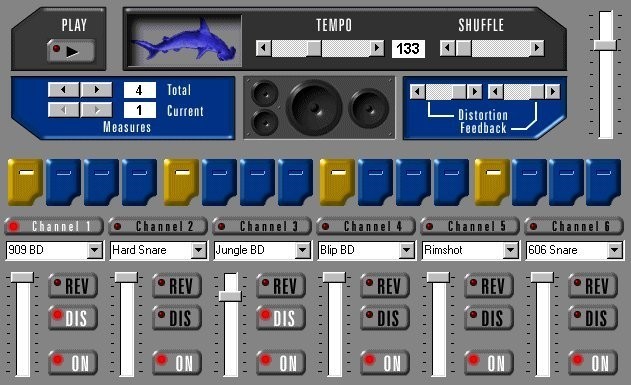 I adopted Ableton Live as my primary DAW in 2009. The learning curve was frustrating and steep. It wasn’t until about 2011 that I actually felt somewhat comfortable with the program. Now, in 2020, I’m still reluctant to call myself an expert, but I’ve certainly put in my 10,000 hours towards mastery.

My comfort with the program is to point where the interface is entirely transparent. When I work in Live, there are no translations between thinking and doing. I stay on top of the latest releases and learn the new features as they come out. I would estimate I use 90% of the features. I’ve written hundreds of hours of music in Live and I love working with it.

This mastery does not come without drawbacks. My mind was very much locked into the paradigms of Live and modern age DAWs. Time along the X axis, tracks and amplitude along the Y axis, sends and returns, the MIDI format itself, 12 tone scales… All this is unquestioned and indeed fundamentally a part of DAWs today. You can’t change it even if you wanted to.

Similarly, I’ve been performing with (and often without) a laptop since the mid 2000s. My live rig has gone through more iterations than I can count. At one extreme end of the spectrum was the maximalist shenanigans of the Northern Information Movement. At the other end I would go all the way down to a single delay pedal for of a solo ambient DJ set. 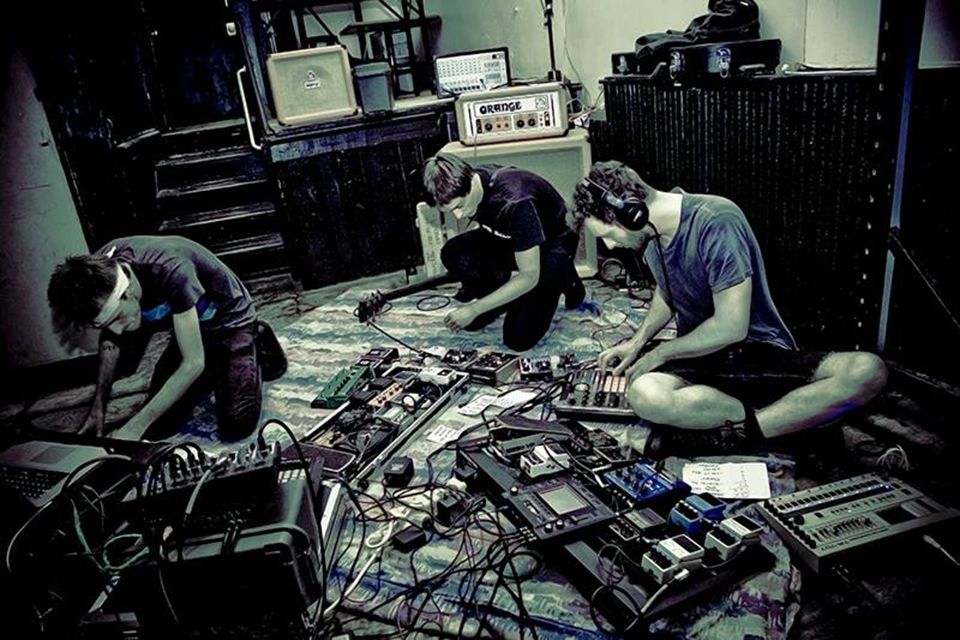 Because I’ve used so many different types of electronic music software and hardware that all follow similar paradigms for so many years, Max was utterly alien to me.

I’ve been programming professionally since the late 2000s. I cut my teeth hacking MySpace pages for bands, graduated to WordPress, and eventually moved on to web application development. I mostly work with JavaScript and PHP. These languages trace their lineage to C. They support functional as well as object oriented paradigms.

Code is written with letters and numbers and saved to text files. These files sit in a directory structure and interact with one another, flinging bits of data around and calling functions from one another.

This code would be saved to a file such as scripts.js and then referenced via an HTML page and viewed in a browser.

This code runs in the Max environment. I’ve included a screenshot because, if you expand the actual “code” below, you cannot make sense of it. 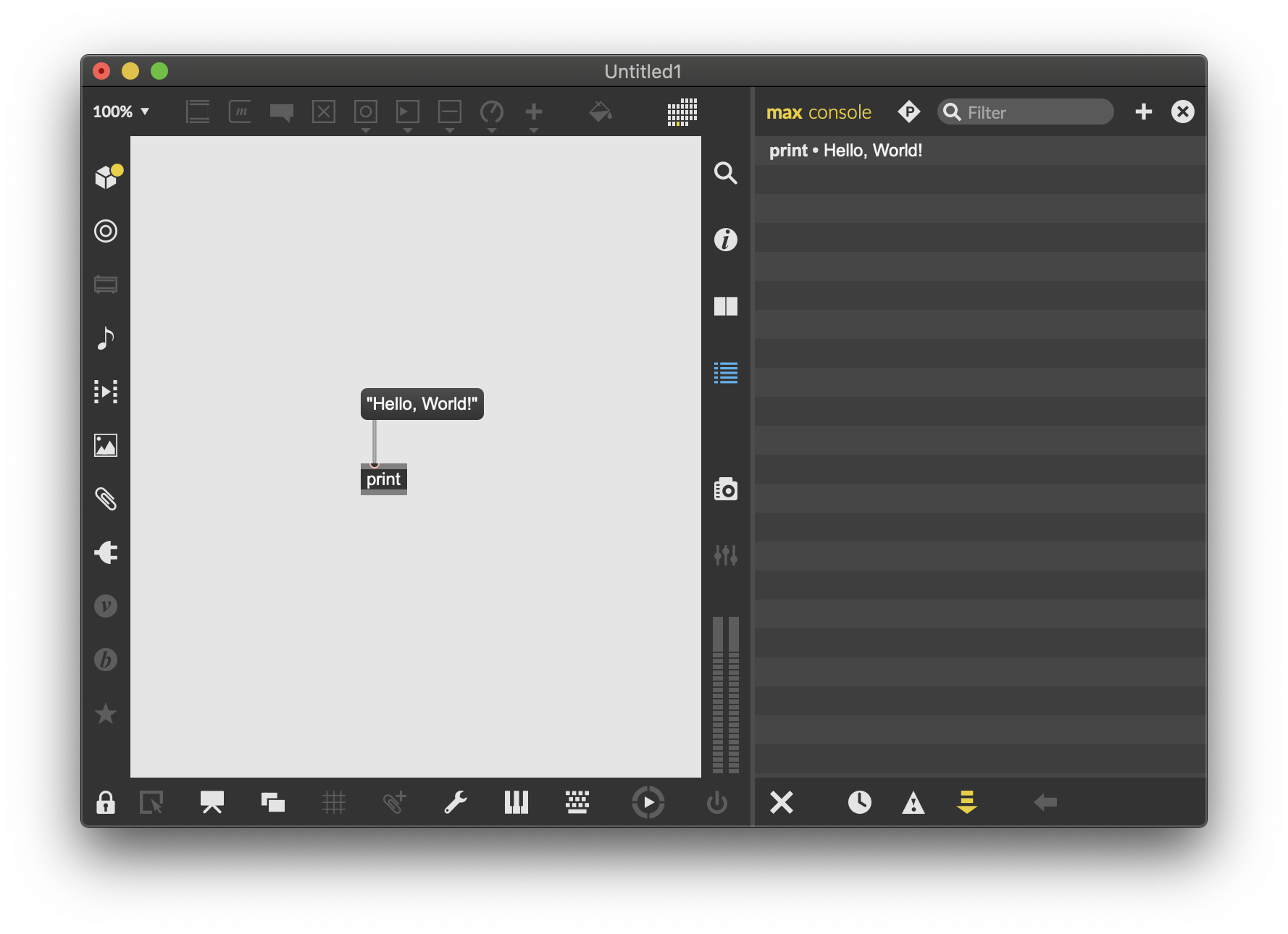 I had a lot of ideas about how to structure programs, orthogonal design, inheritance, abstractions… Many of these principals apply in Max, but you have to dance differently. The formalism of my programming skills got in the way of allowing me to embrace the inherit “messiness” of Max patching. Sure, you can make beautiful and architecturally-sound patches, but the experience of doing so feels really different than methodically writing unit tests and committing your source code to version control.

The journey was difficult but rewarding. There were many days where I almost gave up and threw in the towel. I kept going because I wanted to challenge myself and I saw the incredible potential Max offers. It is a medium unlike any other out there. I hope you found this post inspiring and encouraging.

If you get stuck on anything in your journey, get in touch and I’ll do whatever I can to help.