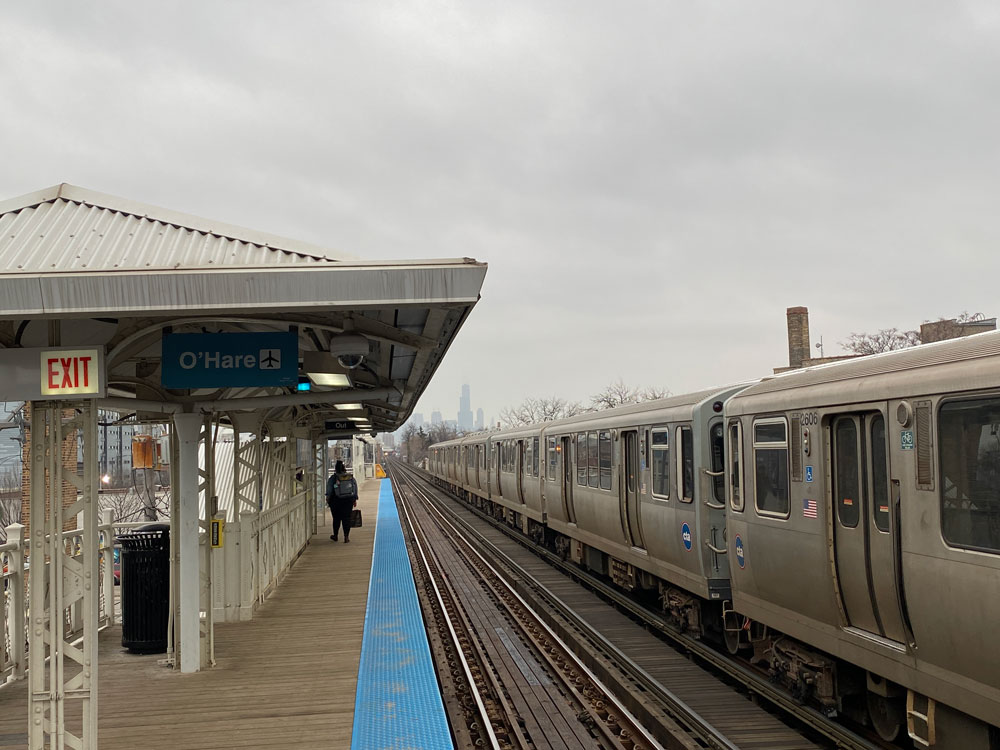 WHO declared COVID-19 a pandemic yesterday. Now, the air is charged with something. To some - heck to a former me - this charge would register as fear and anxiety. But now it registers as life. I am saddened by those who have died. It is tragic. But through this tragedy, things matter again. Things seem possible again. I suppose all it took was March Madness being cancelled to snap us out of the capitalistic reveries of the 21st century.

Hand shakes and hugs are things of a the past. It happened in hours. Last night, I went out for drinks with colleagues and we already knew the avant rituals: fist bumps, elbow taps, and feet slogs.

I’m not on many social networks but the memes are on fire right now. 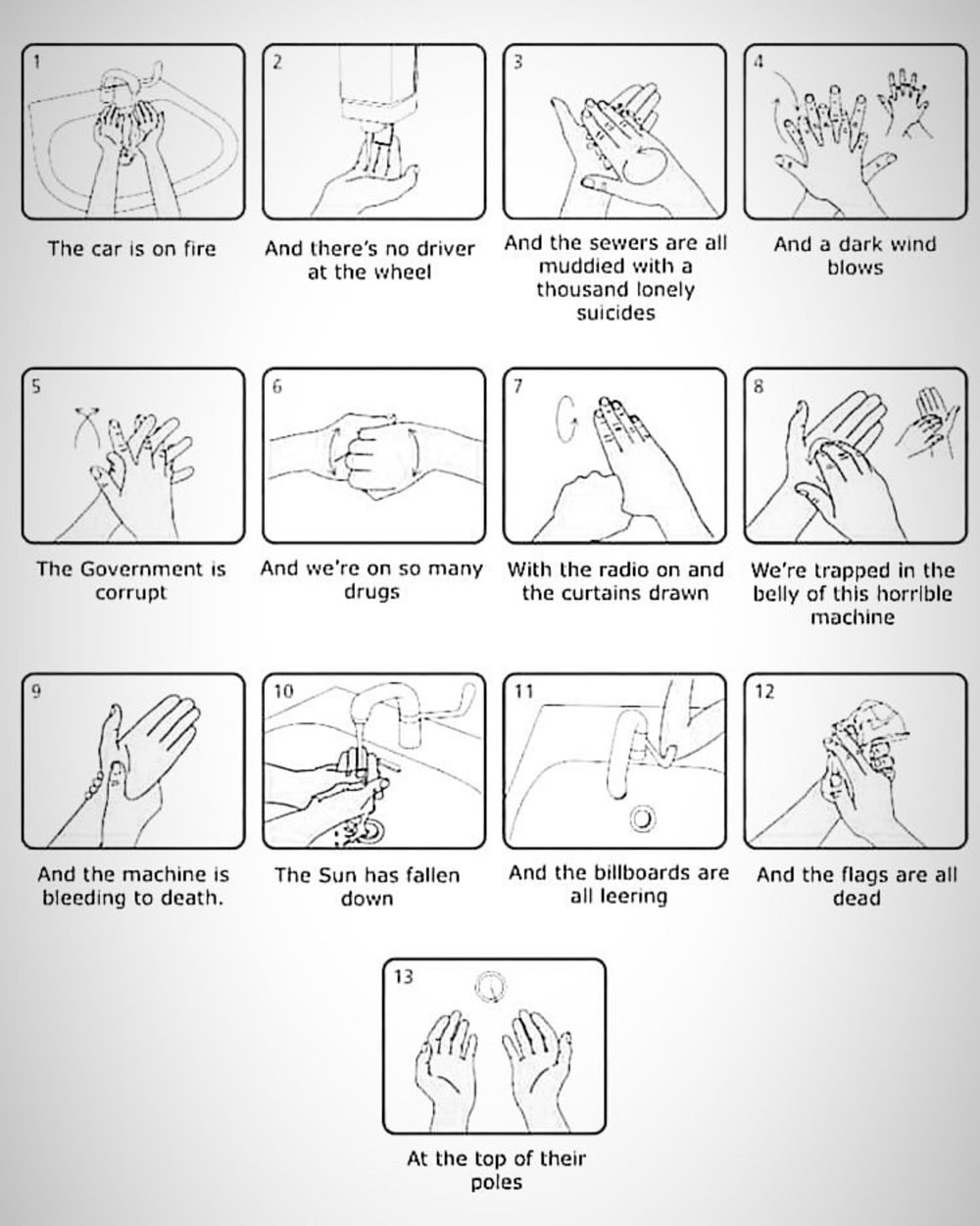 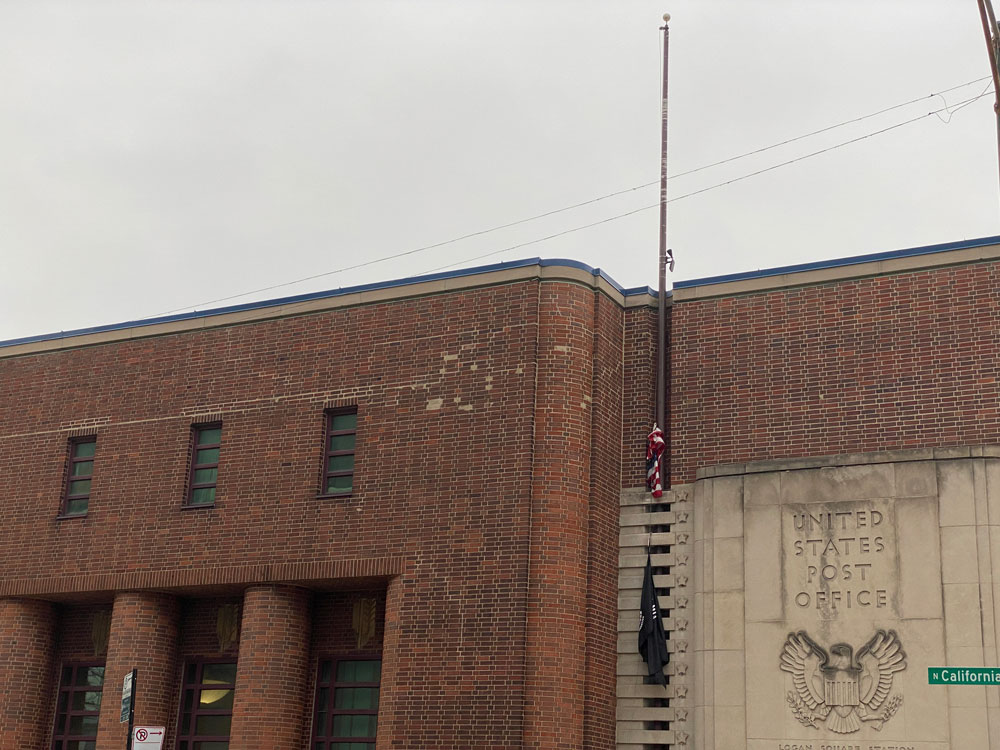 Other beauties of the zeitgeist:

I feel hope and solidarity with humanity. I believe we will pass through this and be stronger because of it. With any luck, these days may even become a turning point for meaningful change in how we organize our society, the things we value, and the way we are to one another. 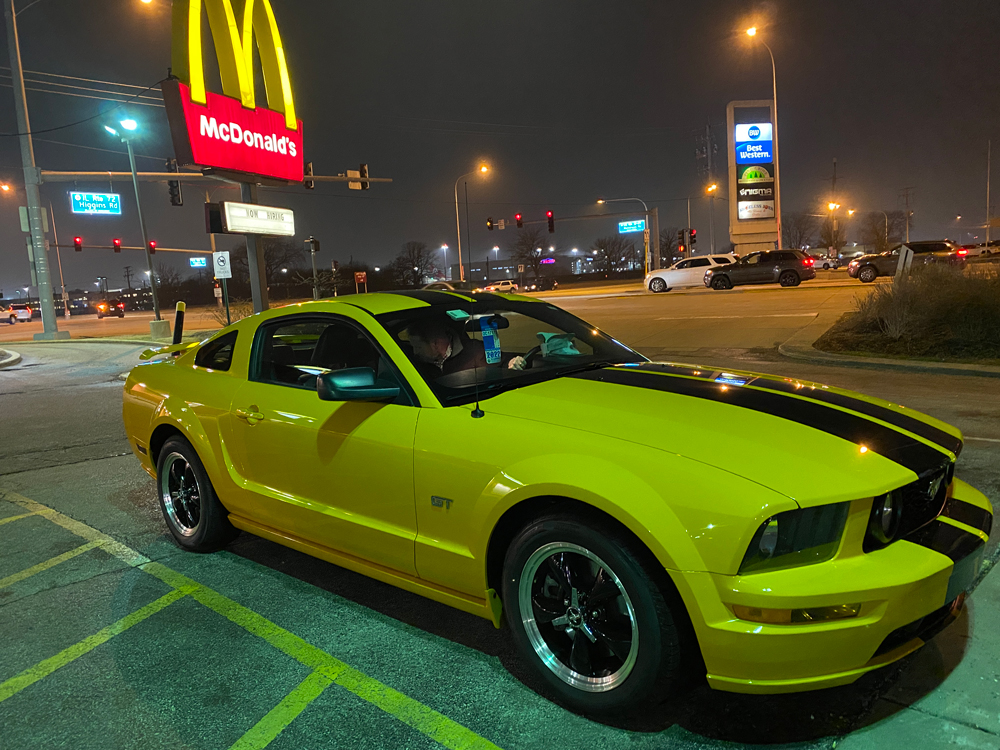 My father-in-law and I went on an adventure today. This is his 2007 Ford Mustang GT outside McDonalds. The cashiers wore different disposable gloves for each transaction. Patrons were still using the touchscreens to order their food. (I paid with Apple Pay.) It is Shamrock Shake season.