The Trilogy of Trilogies 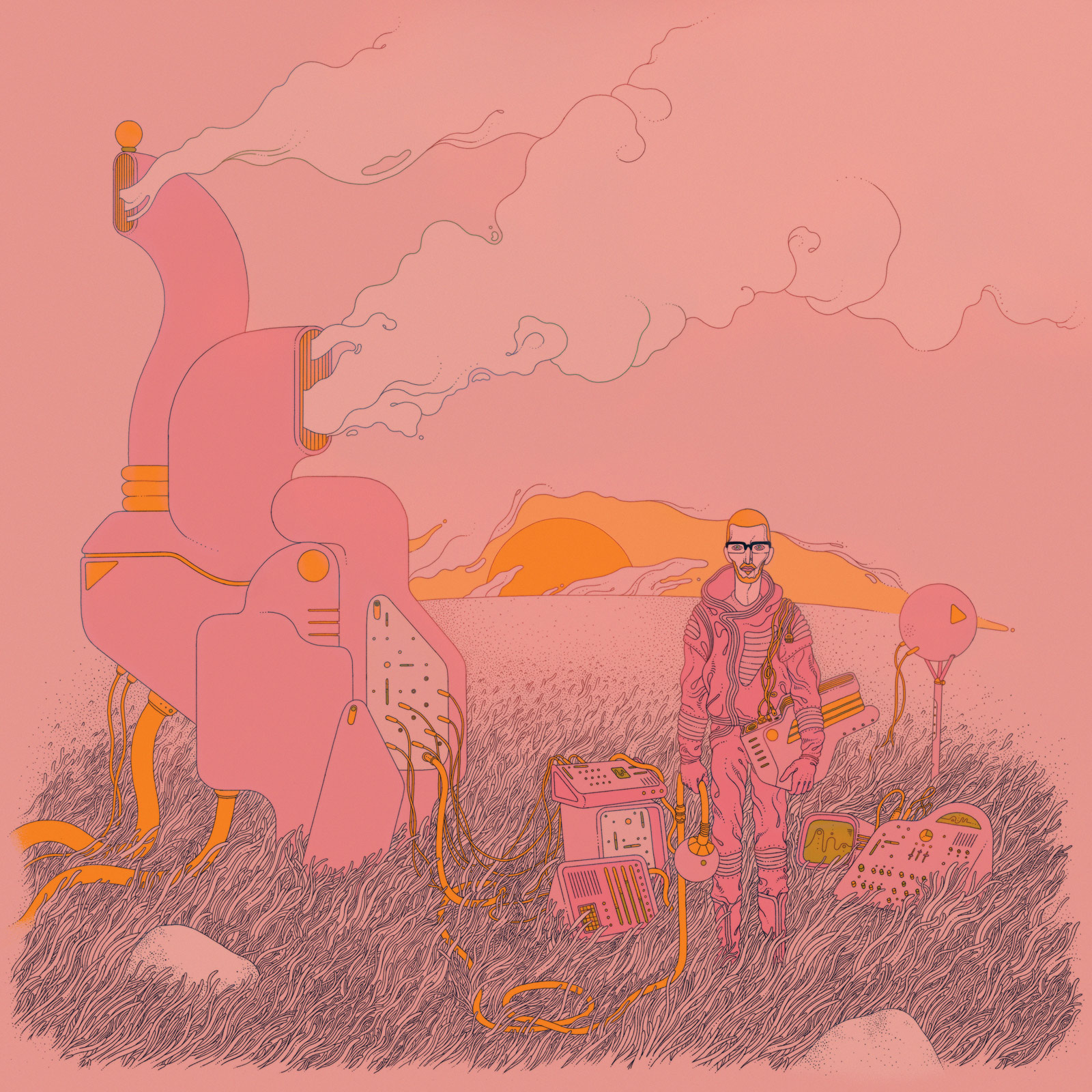 This fantastic illustration was created by Gage Lindsten to commemorate the completion of The Trilogy of Trilogies. We collaborated on the concept and details for a few months. It was a joy to work with him.

Three trilogies. Nine albums. Five years. I didn’t know what I was getting myself into until it was too late to stop.

When I created the geometrie of our lost cause back in the fall of 2012 I had already decided to leave Connectedness Locus behind and blaze some new trails. As I began work on what would become blue, the most celestial color I had the first inklings of a trilogy. Adam, Pasha, and Arthur all helped build the world. An internal cohesion and logic emerged working this way. As the constraints revealed themselves, we would adapt, question, and learn. With the completion of senescence — and therefore The #shadow_fi Trilogy — I knew we had to do it again.

To cultivate a sense of urgency and excitement, the phantoms of our lost cause was performed live. The spartan zulu took similar hints but subtracted computers from the equation. Sonic collage and vox populi informed and though the soft apocalypse may yet overtake. The Phantom Time Trilogy was completed in 2015.

The Arcadian Nights Trilogy is too recent for a succinct summary. I know the legacy of our lost cause was the most challenging release. I also know that dispatches from the prime meridian and reverence are opposite sides of one coin. And in many ways reverence is an inverted senescence.

My deepest thanks to Adam, Pasha, Arthur, Cory, Sage, David, Gage, Jeff, Lynda, Willow, Dorian, Caden and everyone else who helped create The Trilogy of Trilogies. Thank you, dear listener, for giving us a slice of your increasingly divided attention over the years. I hope you enjoy listening as much as we enjoyed creating.

And now: onward to whatever is next.